Radiohead's Manager Says New Album Will Be Released "In June"

The group's first album in five years is due to drop in June, according to their manager.

Radiohead’s long-awaited new album is reportedly due to be released in June this year – at least according to the band’s manager. Brian Message was speaking at an event at a bar in London this week and is quoted as saying the record “will be like nothing you’ve ever heard”.

Message was speaking at an ‘In Conversation’ event at the London bar The Wanstead Tap, according to a tweet from the venue itself on Thursday evening (April 14th). The new record, which has been in the works for the best part of two years, is set to be the Oxford rock group’s first since 2011’s The King of Limbs. 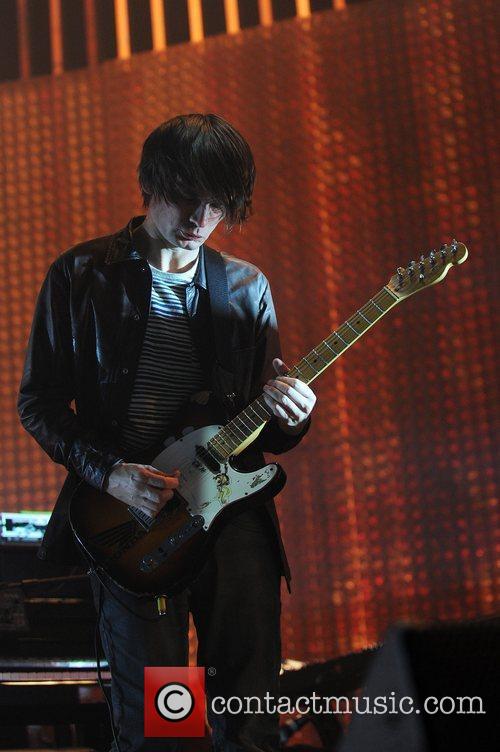 The news has not been confirmed yet by the band or its label, but it comes after a series of moves that caused the group’s most dedicated fans to speculate that new music was on its way. In October, Radiohead set up a new company, Dawn Chorus LLP, naming the group’s members as the company’s officers. This was a move that preceded their two previous album releases.

They also revealed some new artwork when they announced their brief upcoming world tour back in March, which will see some intimate shows and festival headline appearances. 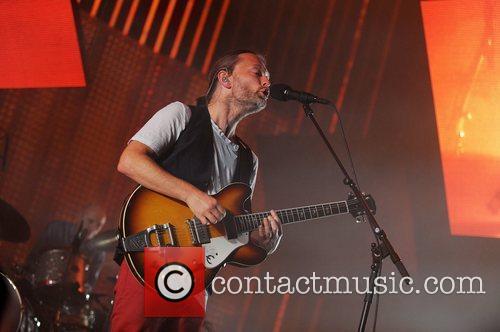 Earlier this month, fans noticed that some of the group’s B-sides and rarities collections had disappeared from streaming sites, which was revealed to be part of a transfer of Radiohead’s back catalogue from Parlophone to their new label XL Recordings.

From the horses mouth "the new Radiohead album out in June will be like nothing like you've ever heard". pic.twitter.com/7XP7jmPNZZ

It is understood that the group will be performing parts of the new album during their headline appearance at Primavera Sound Festival in Barcelona, which takes place between June 1st-5th.

The tour begins in Amsterdam on May 21st, and takes in three dates at London’s tiny Roundhouse venue in Camden. British fans were recently left disappointed when tickets sold out in under an hour, despite thousands queuing up overnight to buy them.