He's not going to explain the meaning behind the video starring Thom Yorke.

People really don't know what to make of the video for Radiohead's song 'Lift'; a previously unreleased track that didn't make it on to the original 'OK Computer' release. But as simple as it seems, it's definitely chock full of obscure and ambiguous symbolism. 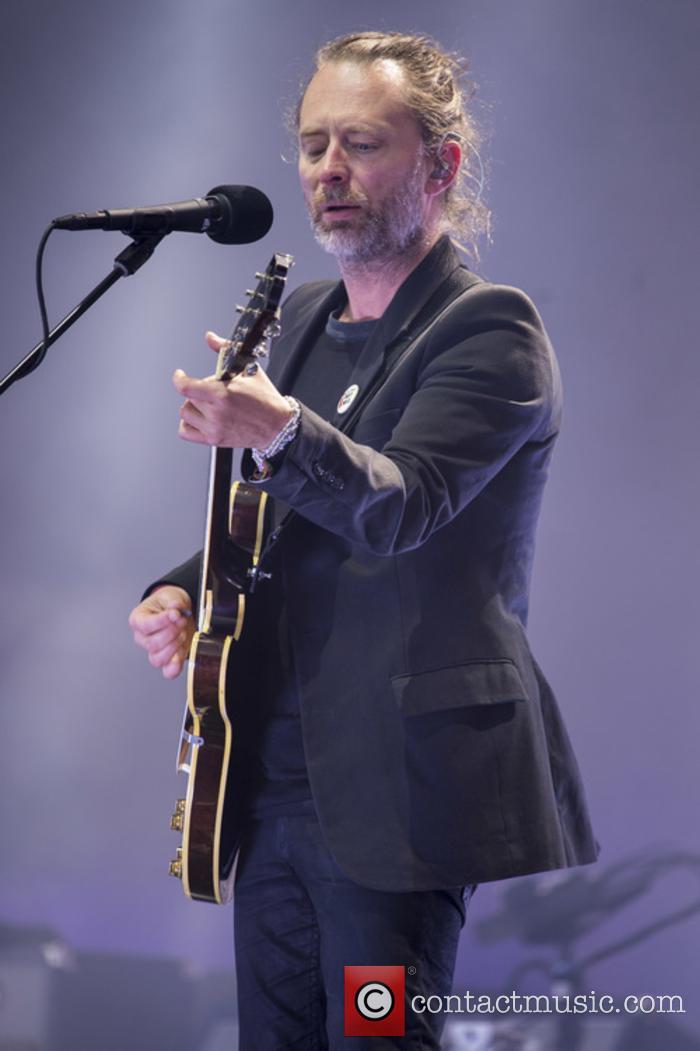 Directed by Oscar Hudson (who worked on visuals for the band's 2016 album 'A Moon Shaped Pool'), the video features frontman Thom Yorke travelling in an elevator as different people come in and out, though not all floors lead to corridors in a high-rise building; sometimes the door opens into someone's living room, giving brief glimpses of people's very different lives.

According to Pitchfork, Yorke's girlfriend Dajana Roncione and his daughter Agnes make an appearance at the beginning of the video, and Oscar admits that Thom's doubles were also people in his life (though he wouldn't be any more specific).

'I wanted there to be some things to dig up in there, but I also wanted it to be a film in its own right', he told the publication. 'I want people to do their own thinking, too.'

He does reveal, however, that the video was inspired by a documentary of the same name. 'It's this wonderful film by a director called Marc Isaacs', he says. 'He just sits in the back of the same lift in a council estate-which is like what we call the projects in the UK-for a month and silently films as people gets in and out.'

More: Radiohead play their longest show in a decade in Israel

'Lift' is taken from the 20th anniversary re-release 'OK Computer OKNOTOK 1997 2017', which also featured the singles 'Man Of War' and 'I Promise'. While 'Lift' didn't end up on the original album, Radiohead have performed the song multiple times over the years, notably while supporting Alanis Morissette on her 'Jagged Little Pill' tour in 1996.