The band have been in contact with the singer's team, but no legal action has taken place.

The situation between Lana Del Rey and Radiohead is not quite as serious as the singer made out, as the band's music publishers have just released a statement denying that any lawsuit had taken place or that they had been asking for 100 percent of the publishing for her song 'Get Free'. 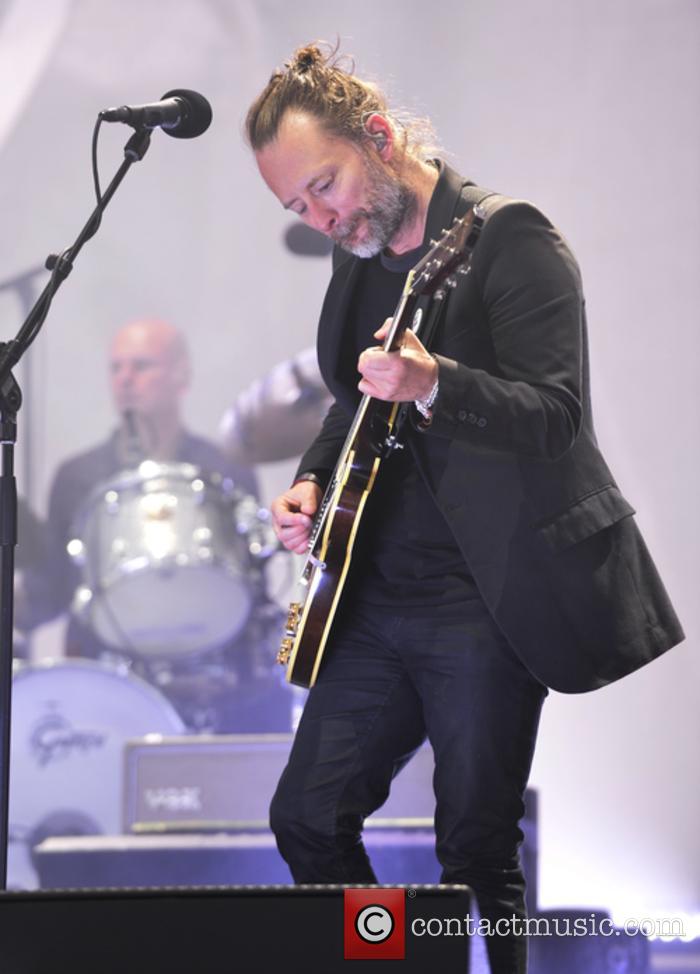 The 32-year-old told her Twitter followers recently that Radiohead were suing her because of claims that her new song 'Get Free' from her album 'Lust For Life' sounded too much like their 1992 debut single 'Creep'. She even went as far as to say that lawyers have been relentless in that they would only accept 100 percent of the publishing. However, it seems no legal action has yet taken place.

'As Radiohead's music publisher, it's true that we've been in discussions since August of last year with Lana Del Rey's representatives', the publishers said in a statement. 'It's clear that the verses of 'Get Free' use musical elements found in the verses of 'Creep' and we've requested that this be acknowledged in favor of all writers of 'Creep.' To set the record straight, no lawsuit has been issued and Radiohead have not said they 'will only accept 100 percent' of the publishing of 'Get Free'.'

It's unlikely that Lana Del Rey was being deliberately untruthful about the situation, more that she had got the wrong end of the stick. She spoke about the potential loss of the song on future releases at a concert in Denver, following the Tweet she posted about what she thought was a lawsuit: 'It's true about the lawsuit. Although I know my song wasn't inspired by Creep, Radiohead feel it was and want 100% of the publishing - I offered up to 40 over the last few months but they will only accept 100. Their lawyers have been relentless, so we will deal with it in court.'

Two people who are yet to comment on the situation between the two artists are Albert Hammond and Mike Hazelwood, who successfully landed a percentage of the royalties for 'Creep' after Radiohead confessed that they were inspired by the songwriters' 1972 song 'The Air That I Breathe', made famous by The Hollies two years later.