No deaths have been reported from the attack.

A group of Radiohead fans miraculously survived a vicious attack in Istanbul this weekend after their album listening party was stormed by Islamic radicals who violently assaulted them with pipes and beer bottles. The band has since reached out to express their support for the victims. 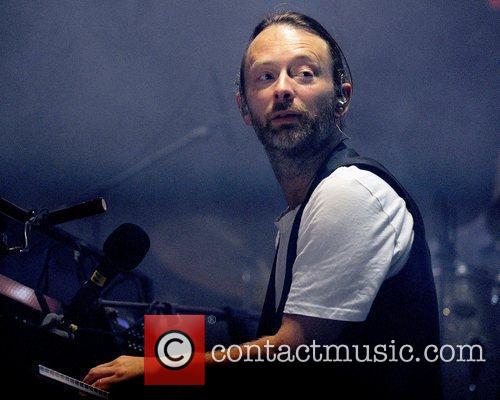 Radiohead supporters took to the Velvet Indieground record shop in Istanbul, Turkey on Friday (June 17th 2016) for an official album listening party of the band's latest release 'A Moon Shaped Pool'. They were not able to enjoy much of the event though as they were soon stormed by a bunch of armed Islamist radicals who were allegedly angered by the fans drinking alcohol during the month of Ramadan. No deaths or serious injuries have been reported.

'They were determined to kill us', the store's owner apparently said on Reddit. 'We were beaten by more than 20 men with pipes in their hands, beer bottles were broke on our heads. I don't know how we made it out. I will share the details later guys, just hoping that no one will die.'

A video was also released online showing the onset of the attack from what appears to be the back room of the record store. According to reports, the attack was immediately followed by a larger clash in the city over the rest of the weekend, with police being forced to use tear gas to disperse the protestors.

Radiohead immediately issued a statement condemning the onslaught and branding it 'violent intolerance'. 'Our hearts go out to those attacked tonight at Velvet IndieGround in Istanbul', they said. 'We hope that someday we will be able to look back on such acts of violent intolerance as things of the ancient past. For now, we can only offer our fans in Istanbul our love and support.'