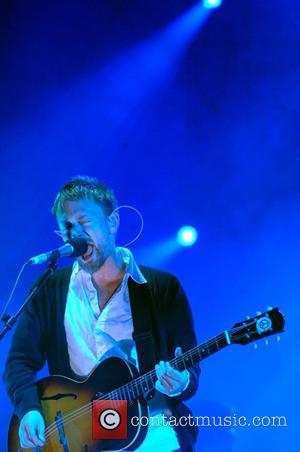 British rockers Radiohead are the surprise winners of a Best Album survey with their 1998 record OK COMPUTER.

Half a million people were consulted on their personal favourites in Channel 4's quest to find the 100 greatest albums in music history.

U2 came second with 1987 album THE JOSHUA TREE, and Nirvana are third from the top with 1991's NEVERMIND.

REM star Michael Stipe agreed with the poll, saying, "OK Computer really stretched and pushed the boundaries of what Radiohead think they're capable of doing. It is a classic and brilliant record."

The Top Ten Best Albums are: