In Rainbows Is Overwhelming Critics Choice For Top Album 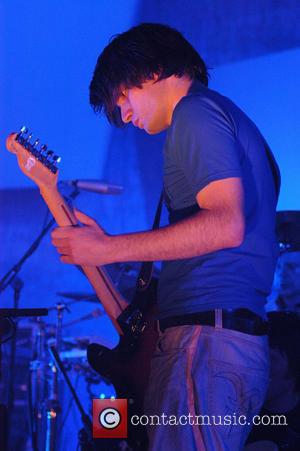 Radiohead's IN RAINBOWS has been hailed the best album of 2007 by America's top critics. The release easily topped the new Billboard Critics' Choice poll after it appeared on 17 of the 49 lists submitted by the music magazine's staff and writers. Arcade Fire's Neon Bible came in second and Back To Black by Amy Winehouse finished third on the new critics list. Robert Plant and Alison Krauss' Raising Sand claimed the fourth spot, while The National's Boxer rounded out the top five.