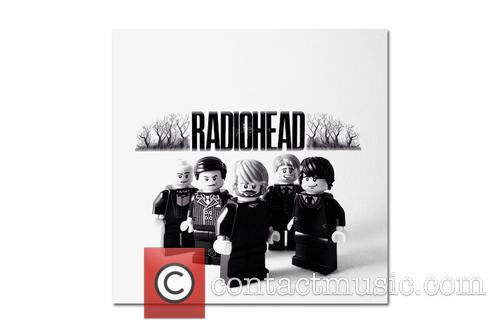 For pop and rock music fans, Radiohead’s 1997 album OK Computer, regarded by indie fans as one of the greatest LPs ever, was included for its depiction of an “information-age dystopia characterized by psychopaths, corrupt politicians, ill-behaved consumers, tyrannical robots, airline disasters, car crashes and failed safety protocols” it quotes the Library as stating.

The Doors’ self-titled 1967 debut got the nod, as did folk singer Joan Baez’s self-titled 1960 effort, Sly & The Family Stone’s 1969 Stand! and ex-Fugees star Lauryn Hill’s 1998 solo debut The Miseducation of Lauryn Hill. Classic singles by Ben E. King (‘Stand By Me’) and The Righteous Brothers’ ‘You’ve Lost That Lovin’ Feelin’’ from the 1960s were included.

More: The Doors top a list of greatest ever Los Angeles songs

The earliest piece to be selected was a collection of homemade wax cylinder recordings made between 1890 and 1910, currently housed at the University of California. These are particularly vital for historians, since wax recordings were the first ever recordable medium and can only ever be played approximately a dozen times before their grooves smooth out and become unlistenable.

Every year since the National Recording Registry was founded in 2000, twenty-five sound recordings deemed historically, culturally or aesthetically significant are selected for inclusion. They can be from absolutely any genre, even spoken word recordings, speeches or broadcasts.

By being picked, these albums and recordings will be preserved for all time. The Library’s James Billington said in a statement: “By preserving these recordings, we safeguard the words, sounds and music that embody who we are as a people and a nation.”