Celebrity stylist and reality television star Rachel Zoe was spotted with friends and her one-year-old son Skylar Berman at the ritzy Los Angeles eatery Toast. After an afternoon enjoying lunch, Rachel and her son depart for home in a nearby Range Rover watch by onlookers and paparazzi.

The fashionista, beauty entrepreneur and star of The Rachel Zoe Project -which has just finished airing it's fourth season in America - gave birth to her first son Skylar Morrison Berman on March 22nd 2011 with husband and investment banker Rodger Berman after announcing the news in November 2010 through her Twitter account. The two have been married since 1996

Rosie Huntington Whiteley Was Among The...

Rachel Zoe Grabs Coffee With Her...

Miley Cyrus And Christina Ricci Among...

Rachel Zoe And Her Husband Deal...

Rachel Zoe In Toast With Family... 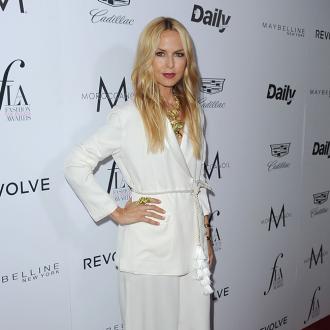 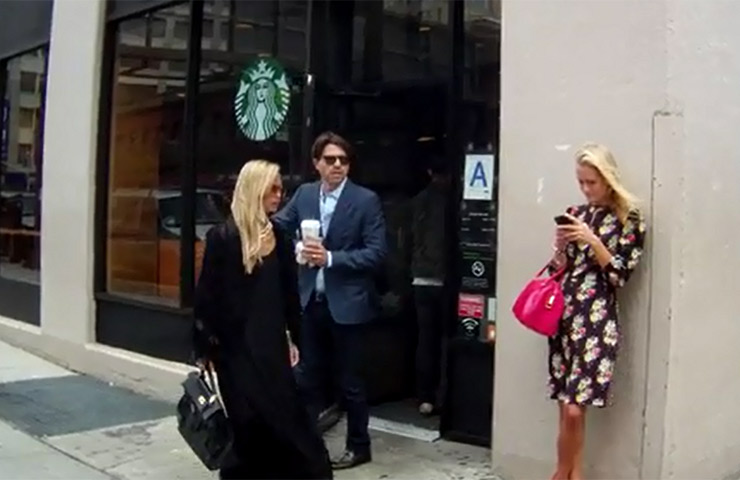 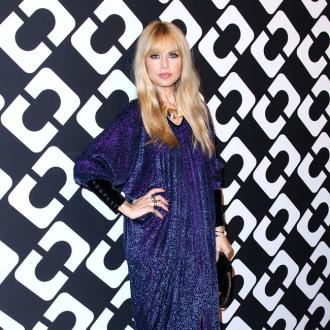 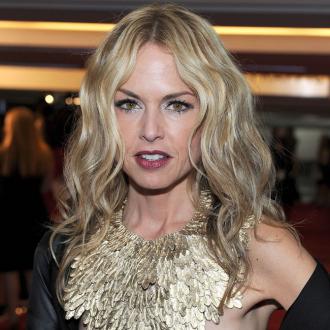 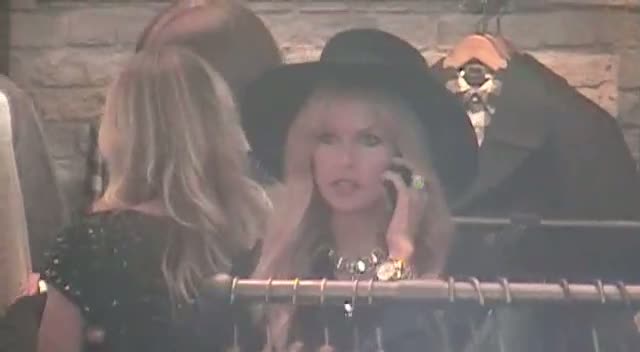 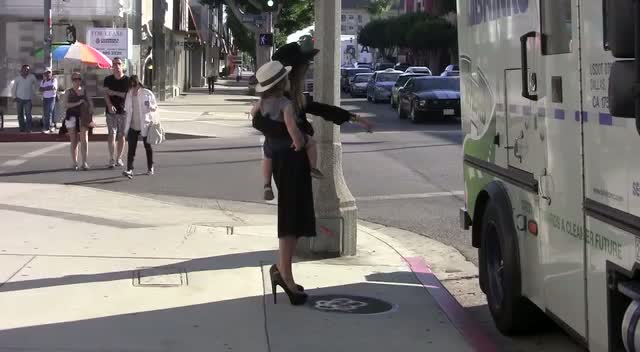 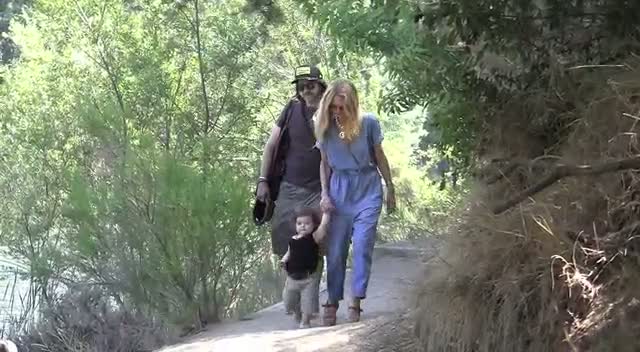 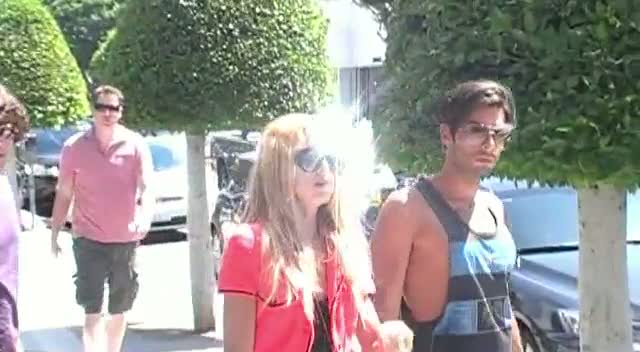 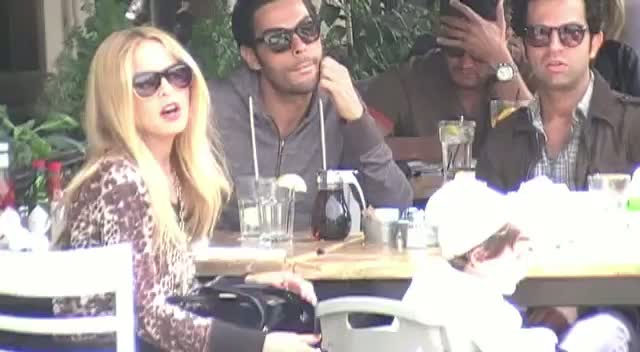 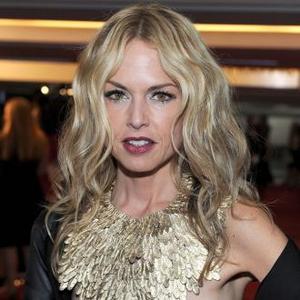 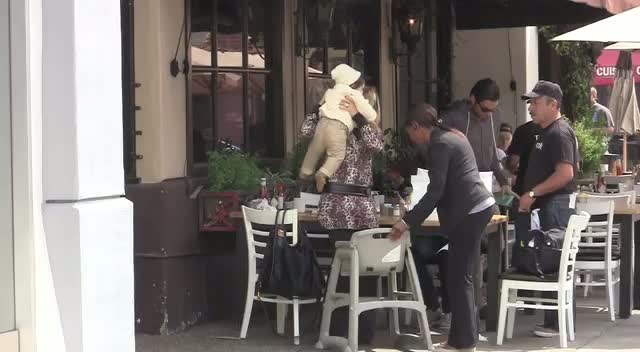