Betrayal - Harold Pinter's tale of adultery and disappointment, is set to premiere this fall. 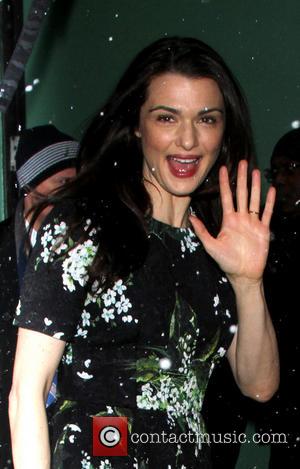 Rafe Spall will join Rachel Weisz and Daniel Craig on Broadway later this year in one of Harold Pinter’s seminal works, Betrayal. The production will mark the reunion of Scott Rudin and Mike Nichols, the producer/director team, which was responsible for one of the most successful productions last season, the revival of Death of a Salesman.

Pinter’s semi-autobiographical Betrayal centers around the elicit affair between the wife of a successful London publisher and his best friend. The play uses reverse chronology to uncover the cracks in a disintegrating marriage and the relationships that come into play in adultery. This will be the first time real-life husband and wife Craig and Weisz will share the stage and, rather appropriately, they will be playing the married couple. It’ll be interesting to see whether the pair can portray the right kind of chemistry and exactly how Spall’s performance will fit into the mix.

While this will not be Craig’s first turn on Broadway (he last worked with Hugh Jackman on Steady Rain in 2009), both Weisz and Spall have performed exclusively on a London stage up until this point. Both actors have been nominated for an Olivier award, with Weisz winning for her portrayal of Blanche Dubois in A Streetcar Named Desire. 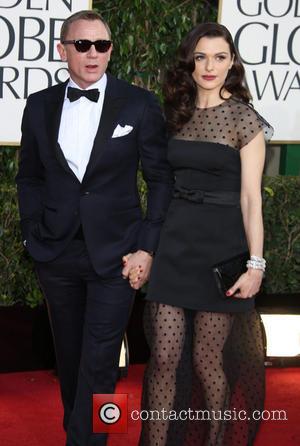 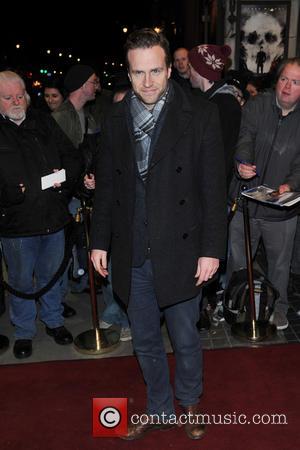 Unfortunately, those keen on seeing Betrayal will have to wait a while longer, as the play won’t open until October 1st. The official opening night is set for November 3rd, 2013 and the play is set to run for 14 weeks, until January 5th, at the Ethel Barrymore Theatre.