Colin Farrell and Rachel Weisz have been cast in Yorgos Lanthimos' new science fiction romance, The Lobster, alongside the previously-announced Ben Whishaw ('Cloud Atlas'), Léa Seydoux ('Blue Is The Warmest Colour'), Olivia Colman ('Broadchurch'), Ariane Labed ('Attenberg,' 'Alps') and Angeliki Papoulia ('Dogtooth,' 'Alps'). The dystopian drama will be the first English language film from the Oscar-nominated Dogtooth director and will begin shooting in Ireland on the 24th March, according to Deadline. 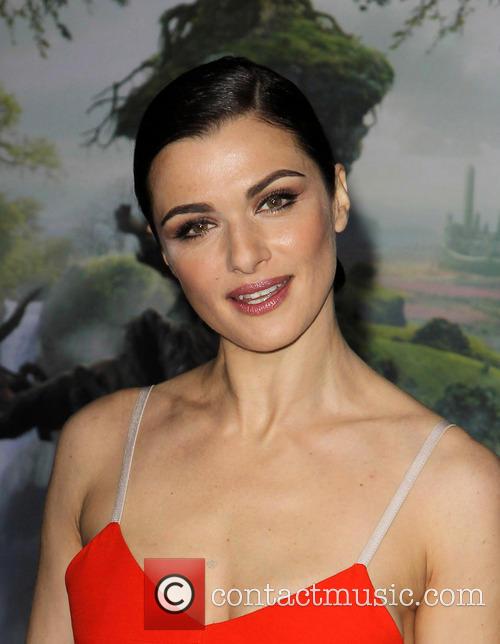 Rachel Weisz Has Been Cast In A Key Role In Yorgos Lanthimos' 'The Lobster.'

Weisz ('The Mummy') and Farrell ('In Bruges') will lead the cast in the unconventional love story, in which a group of people who are told to find respective partners, or they will be turned into animals, reports Digital Spy. 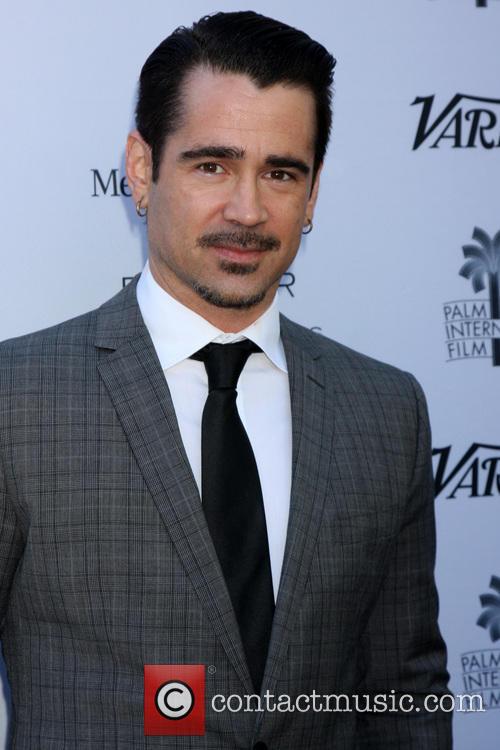 Colin Farrell Has Replaced Jason Clarke In The Lead Male Role Of 'The Lobster.'

Co-written by Lanthimos and his longtime collaborator Efthimis Filippou, The Lobster had initially had Zero Dark Thirty actor Jason Clarke previously attached to the lead male role, but the Australian star pulled out over scheduling conflicts with mountaineering disaster movie, Everest.

Lanthimos spoke with humbleness and optimism towards his sixth feature film: "I'm very grateful to have the opportunity to work with such great actors. Their contribution to our film will enrich and expand the world we are trying to create and explore. Furthermore our team of old and new collaborators makes me very confident and excited to start making this film," the director said, via Variety. 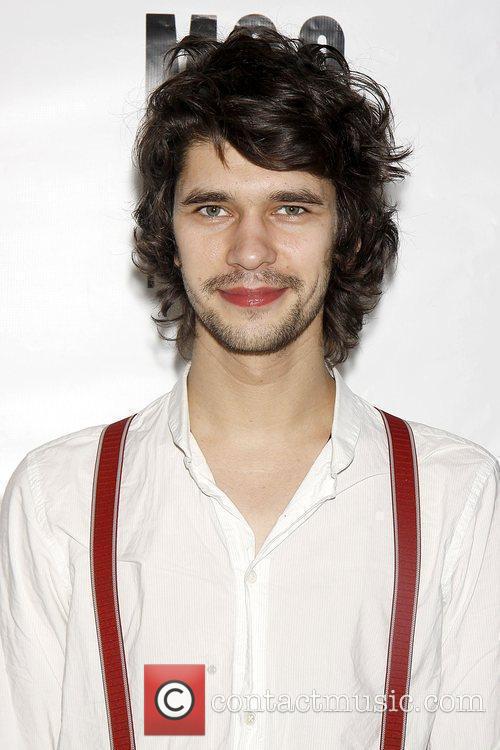 Ben Whishaw Will Play A Supporting Role In Lanthimos' 'The Lobster.'

The film is being financed by the BFI Film Fund, the Irish Film Board, Eurimages, Greek Film Center, CNC and the Dutch Film Fund.