The former S Club 7 star says she’s keen to get back into acting.

Rachel Stevens has said she’s been in ‘talks’ about a possible ‘Eastenders’ role. Stevens, who is best known for her days as a member of S Club 7, has been a judge on the Irish version of ‘The Voice’ for the show’s past two series, but says she’s keen to get back into acting. 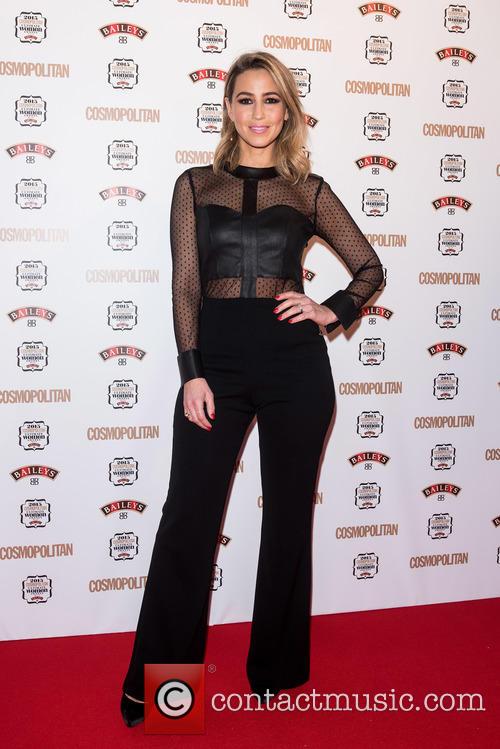 Rachel Stevens could be heading to Albert Square.

Speaking to The Sun at Disney On Ice's Silver Anniversary Celebration at The SSE Wembley Arena in London earlier this week, Stevens said: ”There’s been talks about EastEnders in the past, which would be really fun to do a cameo role in, or something that would be unexpected or different.”

“I would love to get back into acting. Definitely. Things have come up in the past but it’s always been a timing thing, like when we were on tour. A lot of these things are about timing. It would be an amazing experience.”

"I want something that will challenge me in a different way,” she added. "EastEnders is my local. It's around the corner for me so it would be perfect.” But Stevens is also enjoying her time on Ireland’s ‘The Voice’ and would love the chance to join the UK version when it moves to ITV next year.

More: Where Has 'The Sexiest Woman Of All Time' Rachel Stevens Been Since 2008?

"Having the experience on ‘The Voice’ with the live element has given me a real taste for it,” Stevens said. "It’s been an amazing experience and a real learning curve with the mentoring side. I would definitely be up for doing the UK version. They change it quite regularly but yeah. It will be all change for ITV."