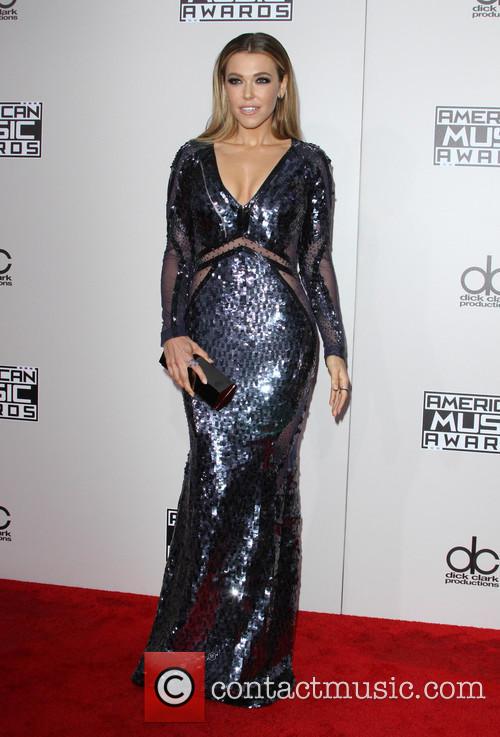 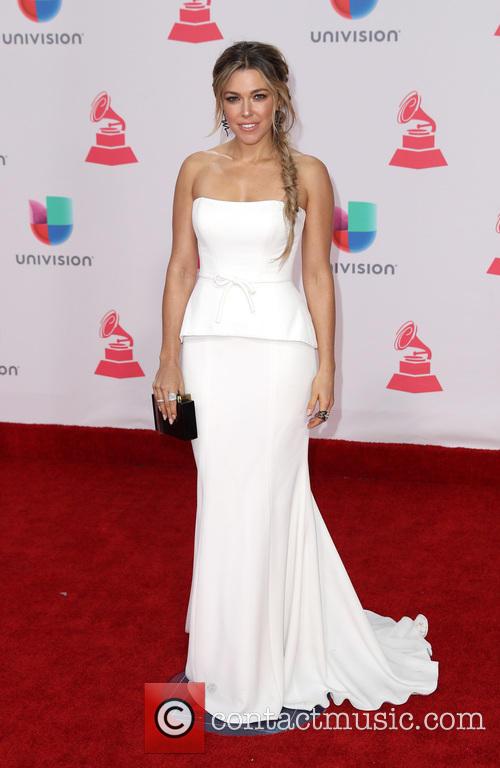 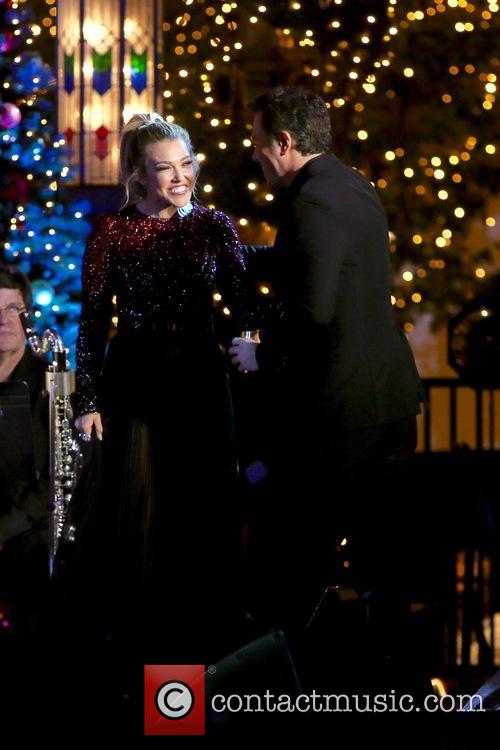 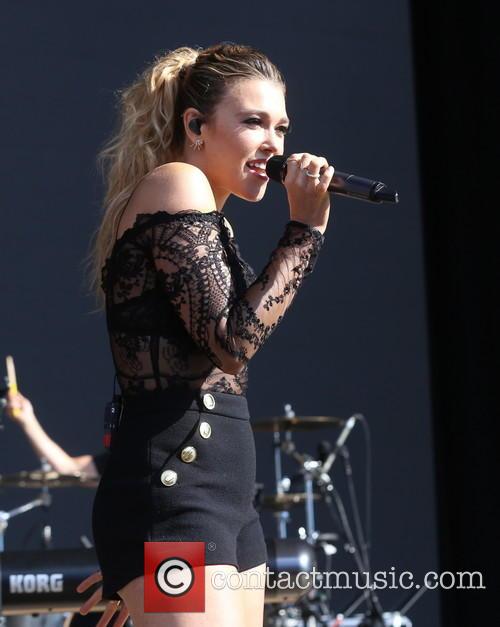 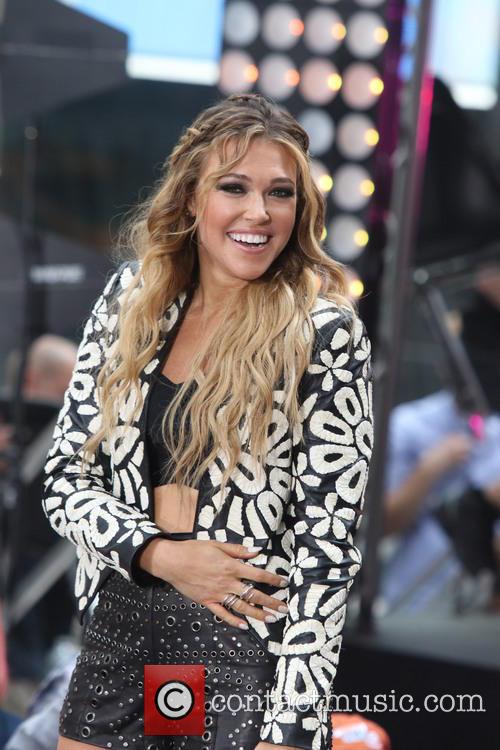 Charlie Puth And More! Debut Albums To Kick Off The New Year

By Holly Williams in Music / Festivals on 26 December 2015

Get your groove on with these break-out artists.

January 2016 is shaping up to be a bit of a musical journey. While there's always a lot to look forward to in regards to new music each year, we're kind of surprised at how diverse the New Year is going to be. Here are just four new artists we can expect to here from in the coming weeks. 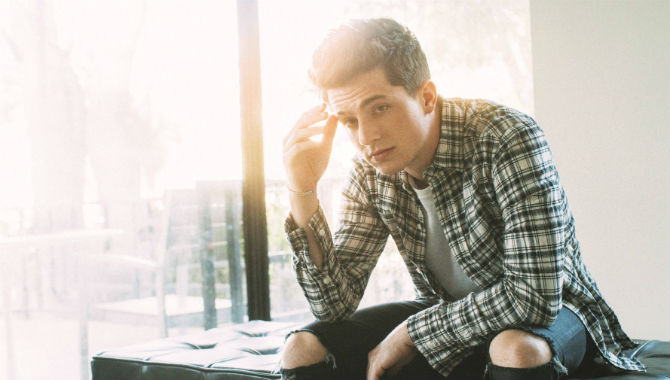 Charlie Puth - Nine Track Mind
Released on January 29th 2016, 'Nine Track Mind' is the debut album of New Jersey popstar Charlie Puth who's best known for collaborating with Wiz Khalifa on the song 'See You Again' for the 'Furious 7' soundtrack. He was also joined by Meghan Trainor for his chart-topping debut single 'Marvin Gaye'.