Reports have emerged that Rachel McAdams and her partner James Linden have recently welcomed their first child into the world. No details have been confirmed, but the news doesn't come as too much of a surprise given that she has been virtually totally absent from the public eye over the last year. 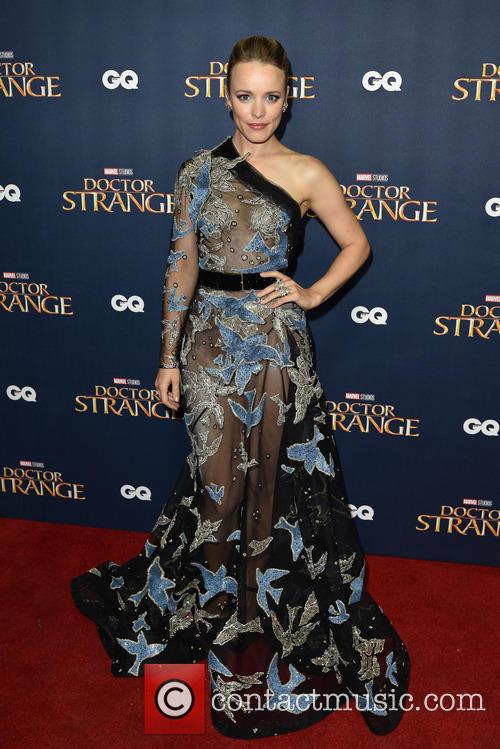 Rachel McAdams at the premiere of 'Doctor Strange'

The 39-year-old has kept her pregnancy a secret, as she does with the majority of her personal life, but now it seems she can't keep her newborn baby son under wraps.

Speculation that she was pregnant first arose in February when she failed to appear at the premiere of her latest film 'Game Night', nor had she made any public appearances over the last several months.

Rachel has spoken about the prospect of motherhood in the past. Back in 2009 she told People: 'Having a few [kids] would be great. I'm looking forward to it someday... My mom is a great inspiration to me. She's a nurse and very nurturing and gentle. She lets me be who I am. Hopefully I can take on those qualities and be as great as her.'

She told InStyle the following year that she was very 'attached to the idea' of children. It'll depend on if I find the person I want to do that with', she said.

Rachel started dating Jamie Linden - writer of 'We Are Marshall', 'Dear John' and 'Money Monster' - in 2016, though it took until June for that relationship to be confirmed. They are yet to make a red carpet appearance together.

She has previously dated Ryan Gosling, Michael Sheen, Josh Lucas and Patrick Sambrook, and was rumoured to be romantically involved with Taylor Kitsch in 2015.

Hopefully Rachel and James will make a statement about their new family soon, though whatever they decide to tell the public, we hope this means they're looking forward to a long and happy life together.