The actors were together for ten years

Fans of love were sad to hear the split of girl-next-door actress Rachel Bilson and her long-term partner Hayden Christensen but it seems the actress and mother of their two year old child is ready to move on after the separation. 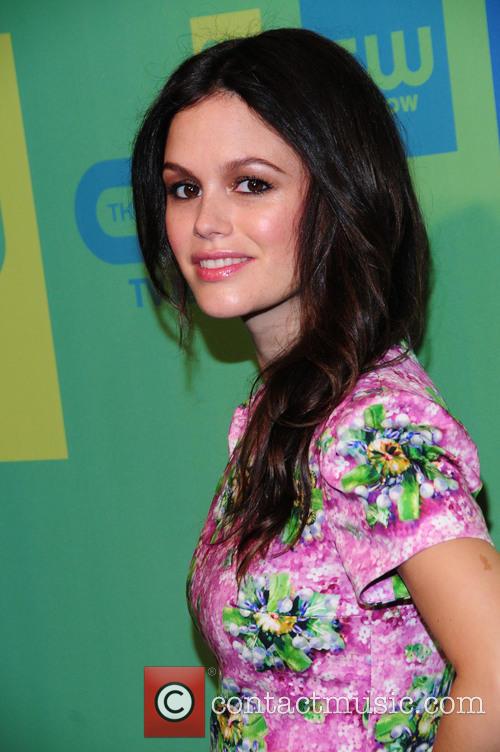 The former OC star has splashed out on a $3.25million property on a stylish new home in the Pasadena area of Los Angeles.

Located in the upscale and scenic Linda Vista neighborhood the property has six bedrooms and four bathrooms. The single story property spans 3678 sq ft on a sprawling 35,844 sq ft lot and still has most of its original design features.

Built in 1950, the mid-century modern property known as the Ralph's House was designed by Gregory Ain for the supermarket magnate Walter W. Ralphs, Jr.

The building is flooded with natural light thanks to floor-to-ceiling windows. Wooden floors throughout much of the home provide a perfect blank canvas for decorating.

MORE: Rachel Bilson And Hayden Christensen Have Called It A Day After Ten Years

Rachel and Hayden revealed they had gone their separate ways after ten years together last summer after reports of constant fighting between the pair.

The actors share two-year-old daughter Briar Rose together but have been living separate lives recently, sources close to the star revealed.

Prior to the split, Bilson opened up about the notion of having a second baby with Christensen.

She said: "I may have another child, that's still up in the air.

However, according to a source who spoke to People, it became 'exhausting and almost depressing for Rachel adding, "It got really bad over the summer and they decided to separate. She is living with the baby in LA now. She is a great mom and loves it."

In April the actors sold their sprawling Sherman Oaks home in a private off-market deal for $3.8 million.