The 32 year-old actress is reportedly pregnant for the first time, "They will make wonderful, hands-on parents," one of her close pals says. 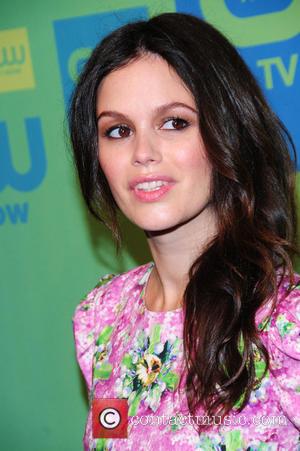 The 32 year-old actress is reportedly expecting her first child with longtime boyfriend Hayden Christensen, according to Us Weekly.

"They've both talked about this for a while and are so excited," an insider told the magazine. "Everyone is beyond thrilled for them."

"They will make wonderful, hands-on parents," a pal of the 'Heart of Dixie' star added.

Bilson's pregnancy news surfaces just after she spoke with the June issue of Health Magazine about her desire to start a family.

When asked what she wants to see in the future, the former 'O.C' actress replied, "to start a family would be good, any year in the next few years. I've always wanted to be a mom. I have always wanted kids. I can just see this little toddler waddling around the house."

Bilson then teased about looking like a young mom when she eventually does give birth.

"When I have a baby, everybody's going to be like, "Awww, poor teen mom. Poor girl." And Teen Mom is my favorite show," she said.

Bilson met Christensen in 2007 on the set of the sci-fi flick 'Jumper' and they became engaged in the following year, the pair briefly split in 2010 but reconciled a few months later. She also opened up to the magazine about the current state of relationship.

"He's so incredibly supportive and considerate. It's so basic - that should be there. Because these things are so much more important when you're older," she gushed.

MORE: Rachel Bilson: "Mum Knew When I Lost My Virginity"

Although no new plans to tie the knot are in place, Bilson insisted that the soon-to-be father is "just there for me no matter what. And vice versa."

MORE: Rachel Bilson Did 'All The Drugs And Alcohol' Before Rising To Fame 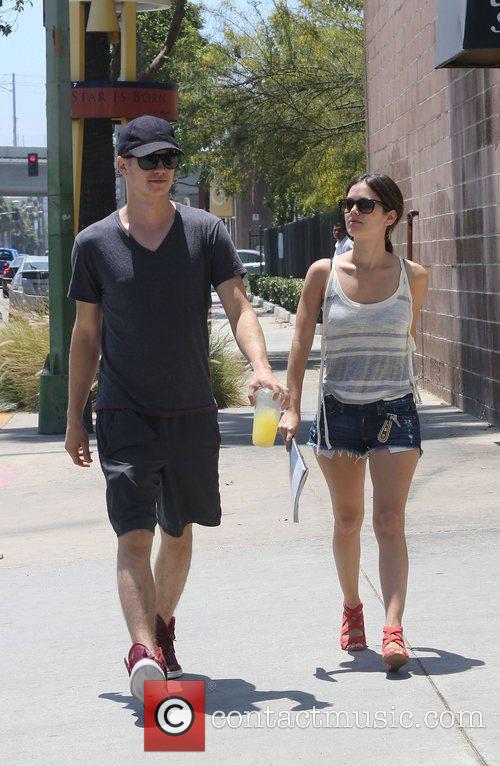