'Transformers' actress Rachael Taylor and British boxer Amir Khan (with his fiancee Faryal Makhdoom) were among the arrivals on the red carpet at the 2012 Style Awards at The Stage at Lincoln Center during the Mercedes-Benz Fashion Week.

TV personality and reality star Nicole Richie also appeared on the red carpet but caused increasing amounts of frustration among photographers when she repeatedly failed to pose for a solo 'fashion shot' until she was told to by an official, persistently insisting on linking arms with the gentleman acting as her escort 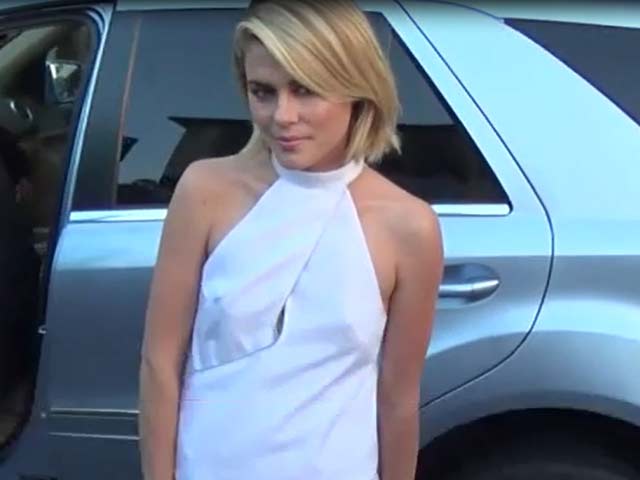 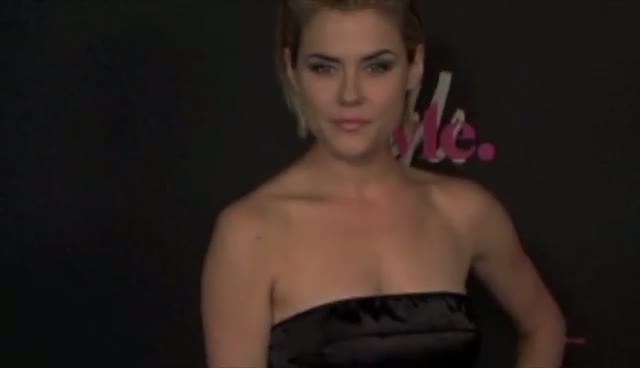