Rachael Leigh Cook began her career in the early nineties though gained fame after landing the role in She's All That. She also starred in The Final Season, Blonde Ambition and the Sylvester Stallone starring remake of Michael Caine's Get Carter. 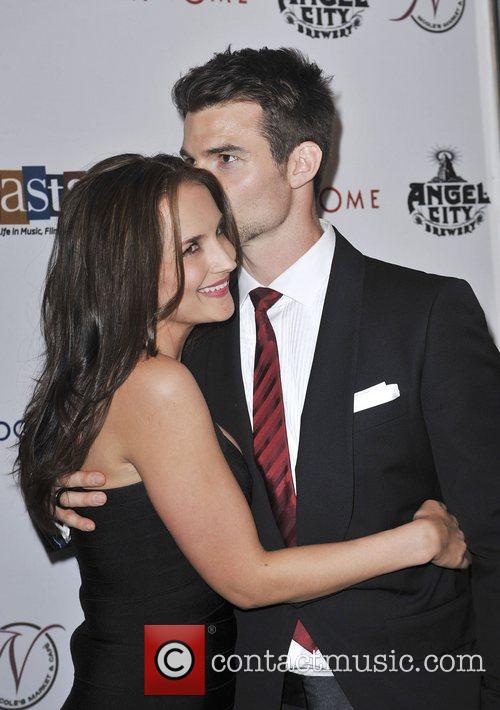 Rachael Leigh Cook to star in He's All That

Rachael Leigh Cook wants her new romance to last: 'I need to not screw it up'

Cook Fights Back Over Body Image