R. Lee Ermey From 'Full Metal Jacket' Has Passed Away

The former drill sergeant died over the weekend.

It's another sad day for Hollywood as it's announced that 'Full Metal Jacket' star R. Lee Ermey has passed away at the age of 74 following a short health battle over the weekend. His manager broke the news on social media along with a heartfelt tribute to his late friend. 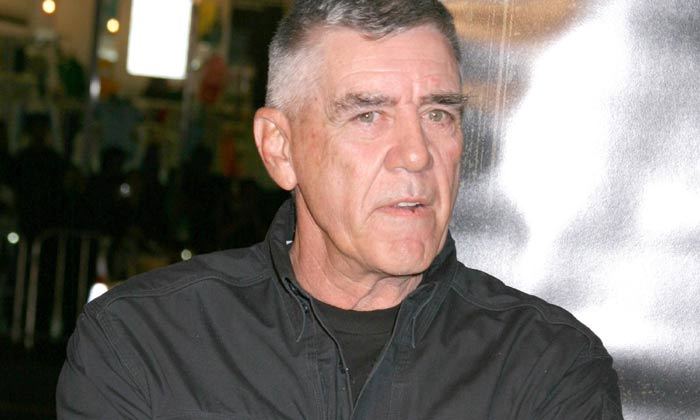 The actor, who was once nominated for a Golden Globe for Best Supporting Actor following his performance in Stanley Kubrick's war film 'Full Metal Jacket', died due to issues relating to his pneumonia yesterday (April 15th 2018).

'It is with deep sadness that I regret to inform you all that R. Lee Ermey ("The Gunny") passed away this morning from complications of pneumonia', his long time manager Bill Rogin said in a statement. 'He will be greatly missed by all of us.'

'It is a terrible loss that nobody was prepared for', he continued on Facebook. 'He has meant so much to so many people. And, it is extremely difficult to truly quantify all of the great things this man has selflessly done for, and on behalf of, our many men and women in uniform.'

It is with deep sadness that I regret to inform you all that R. Lee Ermey ("The Gunny") passed away this morning from complications of pneumonia. He will be greatly missed by all of us.

'He has also contributed many iconic and indelible characters on film that will live on forever. Gunnery Sergeant Hartman of Full Metal Jacket fame was a hard and principled man. The real R. Lee Ermey was a family man, and a kind and gentle soul. He was generous to everyone around him. And, he especially cared deeply for others in need.'

Ermey (whose first name was Ronald) made such a memorable moment out of his role as drill instructor Gunnery Sergeant Hartman in 1987 mostly down to experience. As a young trouble-maker, he was given the choice of going to prison or going into the army and he chose the latter, entering the U.S. Marine Corps and eventually becoming a staff sergeant.

Ermey is survived by his wife of 43 years Nila Ermey and four children.

R. Lee Ermey From 'Full Metal Jacket' Has Passed Away