The singer denies all allegations regarding such an operation.

In the wake of a series of sensational claims made against R. Kelly, accusing him of being the mastermind behind an abusive 'cult' of women, the singer has vehemently denied all allegations. Indeed, any hard evidence of such activities is yet to be uncovered. 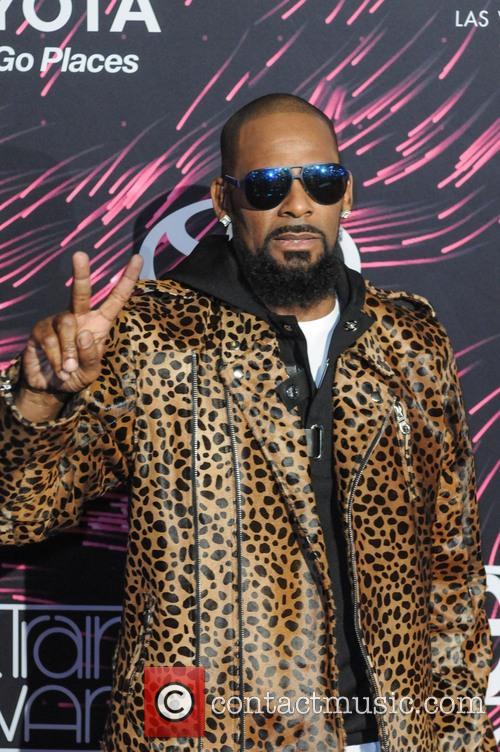 Accusations of sexual abuse is hardly a new thing in R. Kelly's world, having in the past been tried and acquitted for child pornography and sexual activity with a minor, but a new report takes that to a whole new level - essentially suggesting that he is holding a group of girls hostage as sex slaves and controlling their every move.

'Mr. Robert Kelly is both alarmed and disturbed by the recent revelations attributed to him', his representative told TMZ when they reached out for comment. 'Mr. Kelly unequivocally denies such accusations and will work diligently and forcibly to pursue his accusers and clear his name.'

The offending article in question came from Buzzfeed and mainly centres on a mother, referred to only as 'J', whose 19-year-old daughter and aspiring singer is one of his alleged victims. She claims she is  'being held against her will' and, according to the article, as are five other women in Atlanta and Chicago as confirmed by some of R. Kelly's former associates.

The report states that 'he controls every aspect of their lives: dictating what they eat, how they dress, when they bathe, when they sleep, and how they engage in sexual encounters that he records'.

More: R. Kelly reveals he was sexually abused as a child

J tells Buzzfeed that she has barely seen her daughter, but when she sent cops to conduct a welfare check at one of the houses in question they didn't find anything to be concerned about. According to TMZ, the girl told cops that everything was fine and she 'did not want to be bothered with her parents because her father was threatening people.'