R. Kelly's Trapped in the Closet To Hit Broadway? 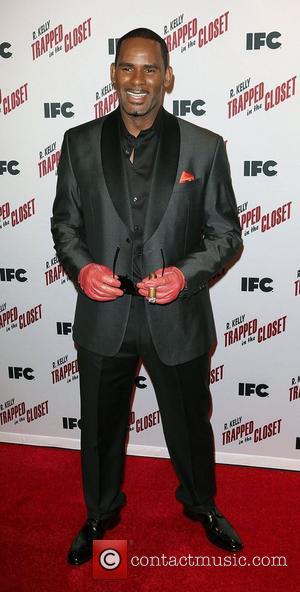 Between selling millions of records, dozens of controversial episodes and numerous relationships, R.Kelly managed to build up a cult following for his 'hipopera', Trapped in The Closet. And now it looks like his creation might be translated to Broadway.

"I don't have a job, so I sit in the studio all the time and think of stupid stuff to do. And this is just something stupid I've done that's been successful. I'm having a lot of fun with it," said R. Kelly in a Q&A session, after intimating that a Broadway version might be on the cards, according to Rolling Stone. "It's not hard somehow. When you commit to something and have fun with it, it appreciates you, the gift, and it starts to help you out," he added. "It cheats through things for you and it kind of writes itself. I'm having so much fun with this thing. I'm so committed to it, it just happens. It just continues to happen. Every time I put the track on, I hear these new stories and new characters."

It'll be good news for fans who want to find out what happens to all their beloved characters, created by R. Kelly, in what can only be described as one of his weirder outputs. "Trapped in the Closet is pretty much forever," he assures. "I've got a leash on this thing now. I'm going to walk it," said Kelly. "I want you guys to know, I'm not going to leave you guys hanging five years again for the next chapter. . . . The next chapters that are coming [are] going to exceed every chapter that you've ever seen. I guarantee it."