After gifting us with 'Black Panties' this year, next year Kellz wants to get cozy under the mistletoe

R Kelly has already gifted us with the steamy Black Panties this festive season, his follow-up to 2012's post-throat surgery comeback Write Me Back, but as if that wasn't enough, Robert Sylvester Kelly is already working on his follow-up album, which will be actual festive release. 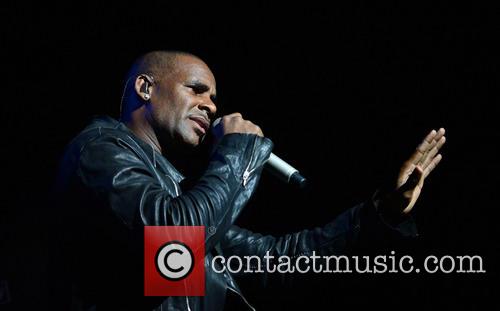 Kellz wants to bring some loving back to Christmas time

Speaking with Rap-Up this week, Kellz revealed his plans to release 12 Nights of Christmas in time for Christmas 2014 and he's promised his usual brand of overtly sexual songs, with a touch of Christmas spirit. Although he has been recording the album since 2012, his work on Black Panties and other projects has held him back from completing it in time to be released for the 2013 festive period, so instead he's holding out for next year.

“I’m working on a Christmas album right now called the 12 Nights of Christmas and it’s gonna be a lot of lovemaking,” Kellz said in his interview. “I come with that bearing gifts.”

“I started it last Christmas actually, but I don’t believe in just putting out a Christmas album just to sell records," the R&B legend continued. "It has to be the next [This Christmas]. In order to get that and capture that moment, you have to take a couple of Christmases and then you come with it."

In the meantime, you can still have some yuletide fun with Kellz this year as he is releasing the single 'Christmas I’ll Be Steppin’' to go with the soundtrack for The Best Man Holiday. If that wasn't enough, then the prolific artist also has "seven or eight albums worth of material" waiting to be released, including the follow-up to Black Panties. He revealed, “My next album is halfway written already. It’s gonna be another 12 Play album. It’s gonna be that type of album because there’s been a lovemaking album drought…and I’ve come to save the day.” 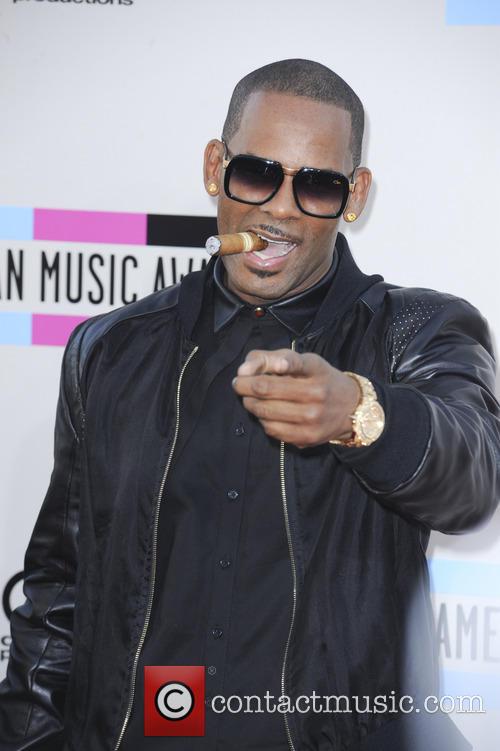 Kellz is here to save the day!