The Onion is normally very funny. We liked the story about Kim Jong Il being named The Sexiest Man Alive 2012, largely because a Chinese newspaper ran the story as though it were real. The reactions of its audience, be that misinterpreting as the Chinese did, or taking their stories in the comedic manner they're meant, is what makes The Onion worth having around. However, when they called 10 year old actress and Academy Award nominee Quvenzhane Wallis a c-word... well, that was a joke too far. Far too far. 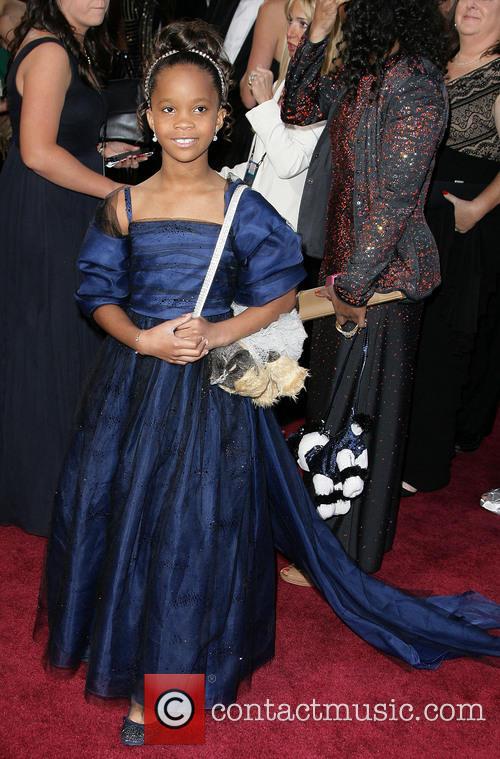 The satirical news website used the word about her via Twitter. The tweet has since been deleted but The Hollywood Reporter managed to see it before it was removed. According to them it said: "Everyone else seems afraid to say it, but that Quvenzhané Wallis is kind of a c***, right? #Oscars2013."

Listening to the outcry of outrage from their readers and others across the web, Steve Hannah, the Onion's CEO, made an apology via Facebook in a rare moment of sincerity. "I offer my personal apology to Quvenzhané Wallis and the Academy of Motion Picture Arts and Sciences for the tweet that was circulated last night during The Oscars. It was crude and offensive-not to mention inconsistent with The Onion's commitment to parody and satire, however biting," he wrote. "We have instituted new and tighter Twitter procedures to ensure that this kind of mistake does not occur again. In addition, we are taking immediate steps to discipline those individuals responsible.  Miss Wallis, you are young and talented and deserve better. All of us at The Onion are deeply sorry."

Miss Wallis talented? You can say that again. And again. And again. At just 9 years old she was nominated for her starring role in Beasts of the Southern Wild, a role she had to lie about her age for, turning up to auditions for ages 6 and up when she was only 5.  In far more positive news for the starlet, she has been cast as Annie in a remake of the musical classic. It's a hardknock life for Wallis, but the sun'll come out tomorrow. And it's only a day away. 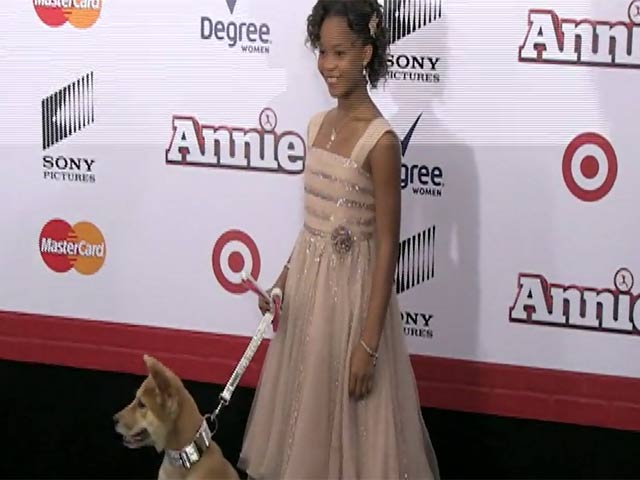