Beasts Of The Southern Wild: The Reviews Are In 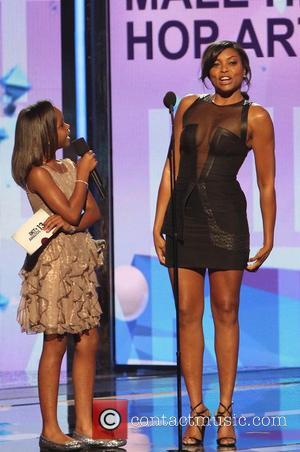 Quvenzhané Wallis, the young and extremely talented actress, who allegedly lied about her age, saying she was 5 so she could get the part, stars wonderfully in this dreamy epic surrounding a global warming. Peter Bradshaw of The Guardian gave the film 4 stars, saying: “Benh Zeitlin's debut feature is part film, part hallucination: a ripe and gamey piece of what you might call Apocalyptic Southern Gothic, ambitious and flawed but sprinting with energy,” and rival British publication, The Telegraph tacked on another star: “Few American debuts in recent years have announced a talent as singular as that of Behn Zeitlin, the blazingly gifted director and co-writer of Beasts of the Southern Wild.” In fact, we struggled to find anything negative about this film; it’s just that good, apparently. Go watch our trailer and you’ll be booking your seats in no time. Empire Magazine possibly says it all in one line, with: “Beautiful, funny, timely and tender, this is the American arthouse movie of the year.”

Beasts… has been out in The U.S for quite a while, since Summer 2012, so now that it’s hit the U.K circuit, we think it’ll be an outsider when it comes to the Oscars. Can’t wait.

Check Out Our Trailer For 'Beasts of the Southern Wild Here'