Quincy Jones is taking Michael Jackson's family estate to court over allegedly unpaid royalties, with his estimates claiming that he is owed $10 million from the estate of the late King of Pop. Jones produced the majority of Michael's most popular works, and believes he is being duped out of millions of dollars worth of earnings generated by the ever-profitable recordings he worked on. 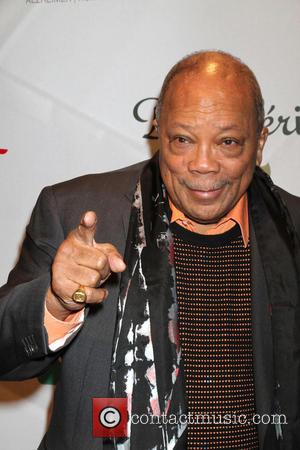 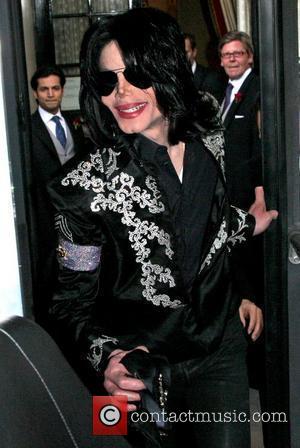 The 27-time Grammy winner served as the producer on some of Michael's most successful albums, including Off the Wall, Thriller and Bad, and he is now taking Sony Music Entertainment and MJJ Productions - a song company controlled by MJ's estate - to court over unpaid royalties. Among the ventures associated with the late pop icon that Quincy wants compensation from include the This Is It film and OST album, the two Michael Jackson Cirque du Soleil productions and the 25th anniversary edition of the Bad album that was released in 2012.

As initially reported by The Hollywood Reporter, Jones filed a complaint with the Los Angeles Superior Court on Friday, 25 October, in which he claims the mastered recordings he worked on were wrongfully edited and remixed without his knowledge and in a bid to stop him from earning any backend profit. His suit also claims that his work on any of Michael's posthumous releases has been discredited and that and that MJJ and Sony have left him out of any royalty payment calculations since the passing of Michael.

"Quincy has been frustrated with these matters for a number of years, felt he was not making any progress and needed to take more formal action," says Henry Gradstein, Quincy's attorney. Gradstein went on to explain how Jones and Jackson had both signed contracts prior to heading in to the studio that gave Quincy first rights to re-edit or remix any of the master recordings he worked on, that he had to give written consent before allowing any of the mastered recordings to appear beside any other recording and that he be given a producer credit for any of the mastered tracks. The deal also states that Quincy be given compensation, that includes upfront payment and a percentage of any backend earnings, should any of the mastered songs be remixed without his consent.

Jackson signed a record deal with Epic, a subsidiary of Sony, after making his agreement with Quincy, and the record contract states that Jones is entitled to payments, credit, the approval of biographical material and regular accounting stemming from any of Jackson's recordings that he worked on. Jones also claims to be a third-party beneficiary of this recording agreement.

Following Michael's huge resurgence in popularity following his unexpected death in June 2009, the singer's estate has made 100's of millions the film This Is It and the two Cirque du Soleil productions - both of which have released high-selling soundtrack albums, all of which include re-workings of some of the tracks Quincy worked on. Jones claims that MJJ allowed his recordings to be exploited by third parties companies without giving him the opportunity to remix or re-work them first. Jones goes on to claim that "clandestine agreements" had been set up with the sole purpose of ruling him out of any royalty earnings.

A statement from the Jackson estate's lawyer, Howard Weitzman, says, "[I] was saddened to learn that Quincy Jones has filed a lawsuit seeking money from Michael's estate. To the best of its knowledge, Mr. Jones has been appropriately compensated over approximately 35 years for his work with Michael." 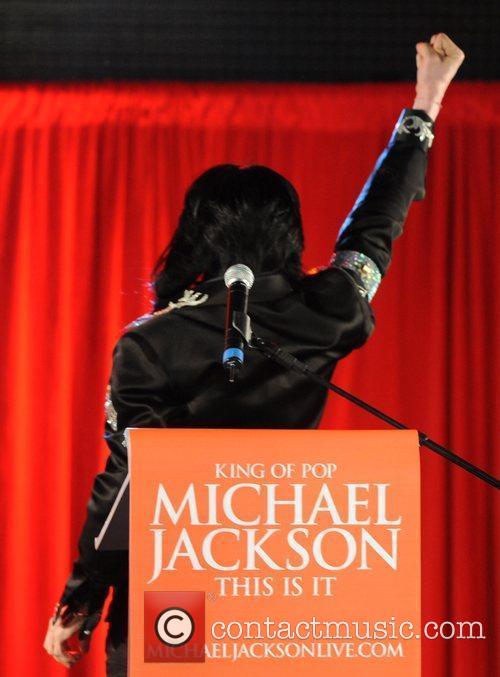 The posthumous MJ ventures have generated millions of dollars