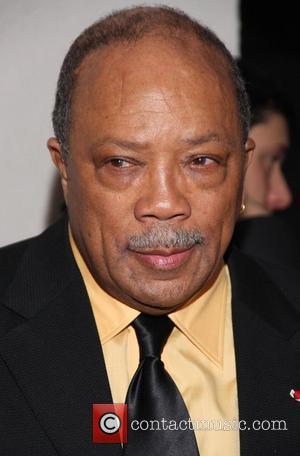 Producer Quincy Jones and Steven Spielberg nicknamed Michael Jackson 'Smelly' - because the pop superstar once used the word instead of swearing. Jackson admits he uses more curse words now, but while he was recording Thriller with Jones and forming a friendship with Spielberg, he never swore. He tells Ebony magazine, "I say a few swear words now - but especially then, you couldn't get me to swear. So I would say, 'That's a smelly song.' That would mean, 'It's so great.'"