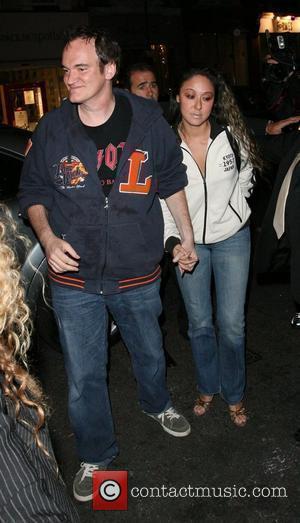 Moviemaker Quentin Tarantino wants troubled Britney Spears to front his planned remake of RUSS MEYERS' soft-porn classic Faster Pussycat! KILL! KILL! The Pulp Fiction director has reportedly approached the pop singer, along with sex-tape star Kim Kardashian and sexy Eva Mendes, and asked them all to consider roles in the film. Meyer's 1966 film, about three killer strippers, became an instant classic and Tarantino is determined to give the movie a super-saucy revamp, according to Daily Variety columnist Liz Smith.