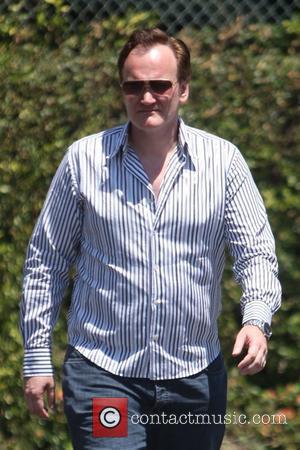 Quentin Tarantino is set to follow in the footsteps of stars including Chevy Chase, Richard Pryor and Bruce Willis with an induction into New York's legendary Friars Club.
The Pulp Fiction director will be the focus of the organisation's annual 'roast' later this year (10), which sees honourees ridiculed in mocking tributes.
Friars Club President Freddie Roman hopes the moviemaker takes the mockery in good humour, telling New York Post gossip column PageSix, "Having seen Pulp Fiction and Kill Bill, I pray that he understands that we only roast the ones we love."
The ceremony will take place at the New York Hilton on 1 October (10).