Tarantino Sacrificed Love For His Career 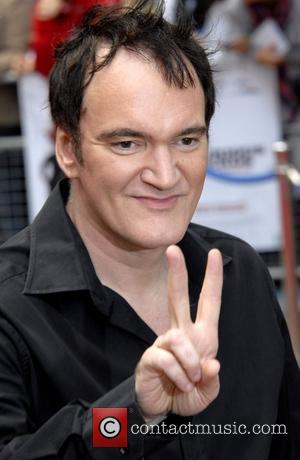 Quentin Tarantino has sacrificed marriage and kids for the sake of his filmmaking career.
The director admits he has come close to finding love and commitment - most recently two years ago with an unknown woman - but he doesn't regret letting the relationship fail, insisting it would have killed his career.
Tarantino tells GQ magazine, "I'm not saying that I'll never get married or have a kid before I'm 60. But I've made a choice, so far, to go on this road alone. Because this is my time to make movies.
"If (his recent romance) had happened, I wouldn't have made Inglourious Basterds. Or I wouldn't have made it with the same intensity. And it wouldn't be finished now. "