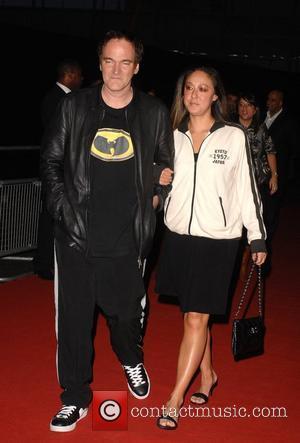 Legendary director Quentin Tarantino has claimed that producers stole his idea for the remake of Bond film Casino Royale.

Starring actor Daniel Craig, the latest 007 film proved a huge hit with fans and won acclaim for Craig, who many people first doubted had what it takes to play the suave secret agent.

Tarantino said he wanted to make a more gritty and less glamorous Bond film with previous 007 actor Pierce Brosnan but was told that it was unfilmable, the Mirror newspaper reports.

But just months later production began on Casino Royale, with the emphasis on a tougher Bond and his role as a killer.

"I resent that none of them gave me a shout-out that I'm the one got them making Casino Royale," he said.

Tarantino claims: "They told him, 'We're afraid Quentin's going to make it too good and f*** the rest of the series'."

He has previously made no secret of his desire to be involved in a Bond film. "I've always wanted to do it," he admitted in 2004.

Tarantino rose to film after directing The Cult films Reservoir DOGS, Pulp Fiction and Kill Bill and has gone on to have a prolific career in Hollywood including numerous acting, writing and producing roles.