Quentin Tarantino is left feeling betrayed after one of six people leaked his latest script 'The Hateful Eight', now the film maker refuses to go ahead with the new project. 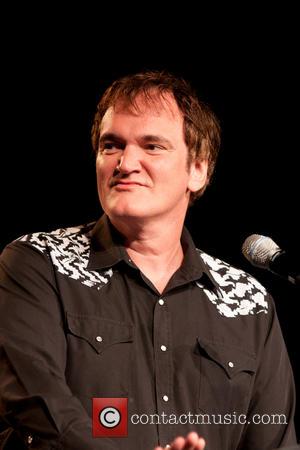 Quentin Tarantino will not be making another western style movie anytime soon.

The film maker has scrapped his latest project 'The Hateful Eight' after someone betrayed him and leaked the new script.

And Tarantino is fuming about it.

In an interview with Deadline, the 50 year-old said, "I'm very, very depressed. I finished a script, a first draft, and I didn't mean to shoot it until next winter, a year from now."

Quentin revealed only a small number of actors and other film personnel, who were supposed to be trustworthy, was sent the script.

"I gave it to six people, and apparently it's gotten out today," he added.

So who is to blame?

"I gave it to one of the producers on 'Django Unchained', Reggie Hudlin, and he let an agent come to his house and read it," Tarantino said. "That's a betrayal, but not crippling because the agent didn't end up with the script."

Quentin began to speculate, "There is an ugly maliciousness to the rest of it. I gave it to three actors: Michael Madsen, Bruce Dern, Tim Roth," he continued. "The one I know didn't do this is Tim Roth. One of the others let their agent read it, and that agent has now passed it on to everyone in Hollywood."

Then the frustration surfaced, "I gave it to three motherf***ing actors," he vented. "We met in a place, and I put it in their hands. Reggie Hudlin's agent never had a copy. It's got to be either the agents of Dern or Madsen. Please name names."

For the time being, the betrayal is too much of an insult to Tarantino for him to go forward with the new film, but the 'Inglorious Bastards' director did say he will make it into a novel. 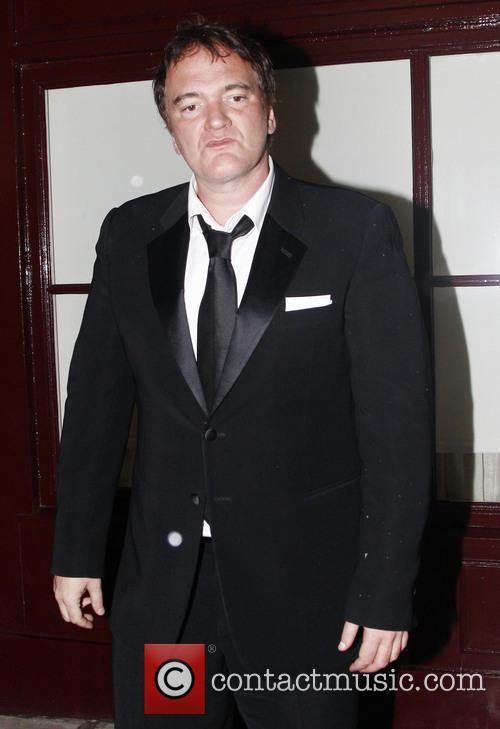