Quentin Tarantino is suing Gawker Media for publishing a link to the leaked script, but the website still refuses the film maker's lawyers' instructions to remove it. 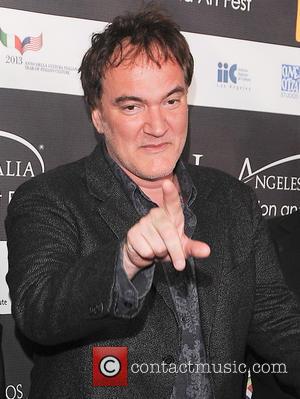 Quentin Tarantino vows revenge on the website that leaked the script for his new film 'Hateful Eight'.

The film maker has filed a copy right lawsuit against Gawker Media for making it easier to view copies of the script by linking to it in an article, according to The Hollywood Reporter.

The leak occurred last week and Tarantino was so angered by this, he refuses to make the western as his next project and instead will publish it as a novel.

This past Thursday (Jan 23rd) Gawker 's defamer blog published an article titled 'Here Is the Leaked Quentin Tarantino 'Hateful Eight' Script,' and the 50 year-old must have become aware of this.

Tarantino's lawsuit, which was obtained by THR, states, "Gawker Media has made a business of predatory journalism, violating people's rights to make a buck."

The website also claims Gawker have refused to remove the posted URL links and the article supporting the links, even after several demands to do so.

When 'Hateful Eight' first leaked, the 'Django Unchained' director was absolutely furious, telling Deadline.com, "I'm very, very depressed. I finished a script, a first draft, and I didn't mean to shoot it until next winter, a year from now."

Tarantino identified the potential culprits, who obtained the script, as actors Bruce Dern, Michael Madsen, Tim Roth, and producer Reggie Hudson, but one of their agents, who also saw it, was apparently responsible for the leak.

"The one I know didn't do this is Tim Roth," he said. "One of the others let their agent read it, and that agent has now passed it on to everyone in Hollywood." 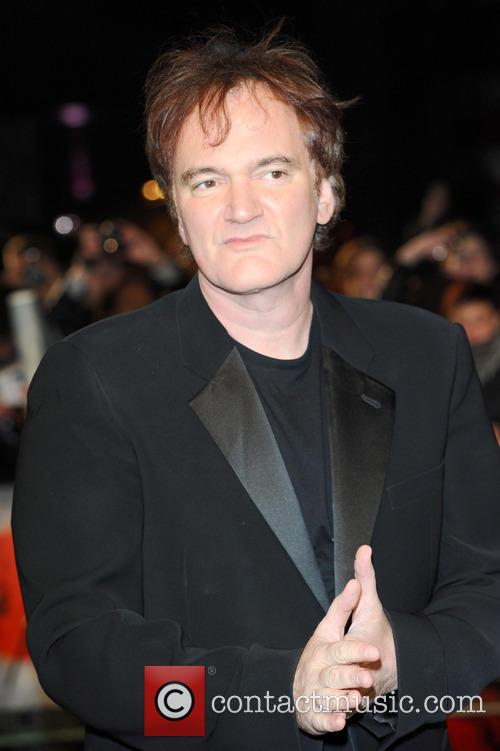