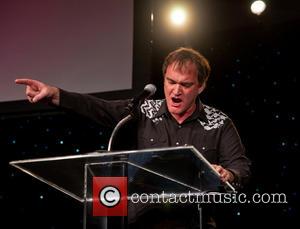 A 1965 Chevrolet that was stolen from outside filmmaker Quentin Tarantino's house in Hollywood has been recovered by police in Oakland, California.

The director used the classic car in 1994's Pulp Fiction and then opted to drive it home.

It was recovered following an ongoing auto theft investigation.

According to Tmz.com, police officials are now trying to reach Tarantino to let him know the car has been found - almost two decades after it was stolen.