He wishes he'd considered the extent of the problem earlier.

Quentin Tarantino opens up about his shame regarding the Harvey Weinstein scandal, admitting that he knew about some of the behaviour that the producer was indulging in, but didn't speak out when he should have done. He doesn't want to make excuses for himself when he knows he was in a position to investigate some of the rumours he heard. 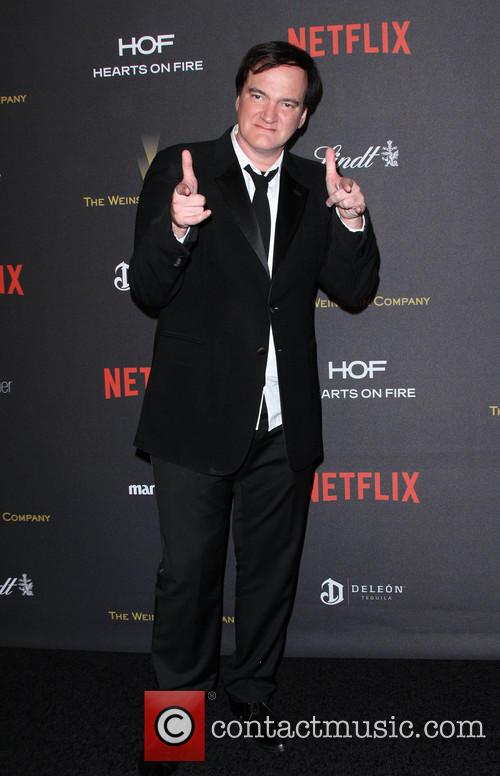 The 'Hateful Eight' director has been close to the disgraced movie mogul over the years, enough to have heard first hand stories about his misconduct. Now that more and more women are coming out with shocking stories of sexual harassment at the hands of Weinstein, Tarantino is having serious regrets about not saying something sooner.

'I knew enough to do more than I did', he confessed in an interview with the New York Times. 'There was more to it than just the normal rumors, the normal gossip. It wasn't secondhand. I knew he did a couple of these things. I wish I had taken responsibility for what I heard. If I had done the work I should have done then, I would have had to not work with him.'

Tarantino was certainly not aware of the extent of Weinstein's behaviour, nor of just how many women had suffered on his casting couch. He admits that he knew that his own ex-girlfriend Mira Sorvino had experienced inappropriate action from Weinstein, but was convinced that it was an isolated incident.

'I was shocked and appalled', he said. 'I couldn't believe he would do that so openly. I was like: 'Really? Really?' But the thing I thought then, at the time, was that he was particularly hung up on Mira.'

Despite this, he says he has had to confront Weinstein in the past when another friend of his (who did not want to be identified) made a claim against him. But even so he never considered the scope of his actions.'What I did was marginalize the incidents', he continues. 'Anything I say now will sound like a crappy excuse.'