Quentin Tarantino Working On A New Western, But Don't Worry, It Won't Be 'Django 2'

The moviemaker appeared on 'The Tonight Show' on Wednesday (27 Nov.) night to discuss upcoming projects

Good news Quentin Tarantino fans, QT is already working on his next picture, and like his last movie the filmmaker is heading to the Old West to tell his next story. The acclaimed filmmaker appeared on The Tonight Show and was chatting about the book-version of his 2012 film Django Unchained, at which point he began discussing his next move with host Jay Leno. 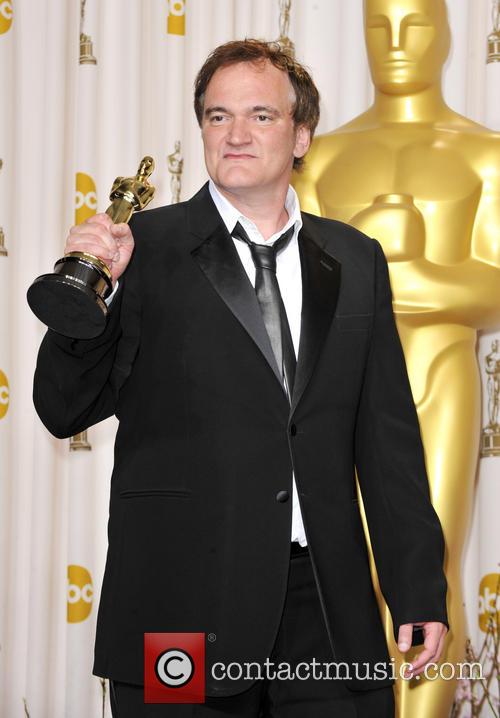 For those of you fretting over the possibility that Tarantino might have finally bowed to studio pressure and made a sequel to one of his films, the director quickly assured his fans that he is not working on Django Unchained 2. Rather than produce a follow-up to Django, the director said that working on that film opened his eyes to the Western genre, a genre he had always admired but never worked on. Now he has been bitten by the Western bug and wants to carry on with what he started with Django.

The director continued, expressing his newfound obsession with the genre, "The thing is, I had so much fun doing Django and I love westerns so much, that after I taught myself how to make one, it’s like, ‘OK, well let me make another one now I know what I’m doing." 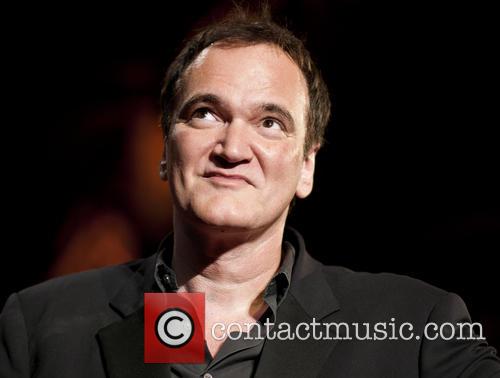 With this being the first bit of insight into what QT has lined up, details are scarce on who, what, where and when the film will revolve around. Leno told the director that his personal favourite westerns are set in the late 1800's, "when mechanisms were just coming into play," however QT remained coy about what we might expect from his next work. Django is set in 1858, so there is a possibility he may stick with that era as he is more familiar with the setting. This is Quentin Tarantino though, so who knows what to expect. 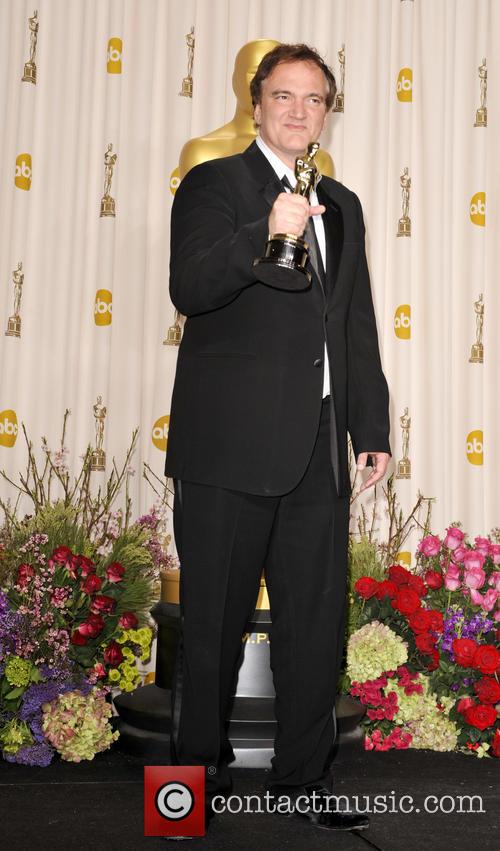 After a slave-based story, maybe one from the perspective of Native Americans is next?