Quentin Tarantino's movie could be about John Brown.

Quentin Tarantino's movie follow-up to Django Unchained almost has a script, which the prolific director has penned himself and plans to develop in 2014.  Tarantino was a guest on The Tonight Show with Jay Leno this week and confirmed that his next movie will be a western. 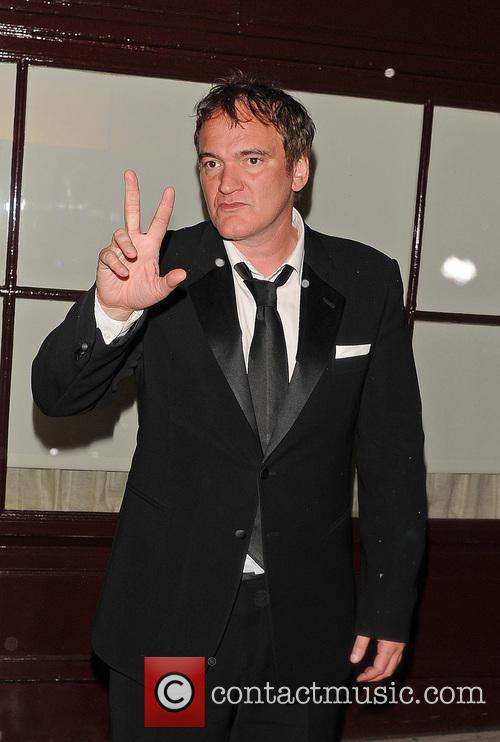 Quentin Tarantino's Next Movie Will Be A Western

"I can't talk that much about it, but I will say one thing," he teased "I haven't told anybody about this publicly, but I will say the genre. It's a Western. It's not a Django sequel, but it's another Western. I had so much fun doing Django and I love westerns so much, that after I taught myself how to make one, it's  like 'OK, now let me make another one now that I know what I'm doing'".

One thing that was evident was the director delight at making a western. He was visibly excited.

The director noted that the movie will not be a follow-up to Django, despite rumors suggesting he was keen on furthering the story of Jamie Foxx's character.

So, if isn't Django 2, than was is it? During the publicity tour for his last movie, Tarantino spoke about making a movie about the abolitionist John Brown, treating him as mythic hero from a western standpoint.

"...there is one story that I could be interested in doing, and probably it would be one of the last movies I'd do- ah, my favorite hero in America, is John Brown," he told Rose, "John Brown is my favorite American who ever lived. He basically, you know, he basically, single-handedly, started the road to end slavery, and the fact that he killed people to do it, you know, he decided, "OK, we start spilling white blood, then they're going to start getting the idea." 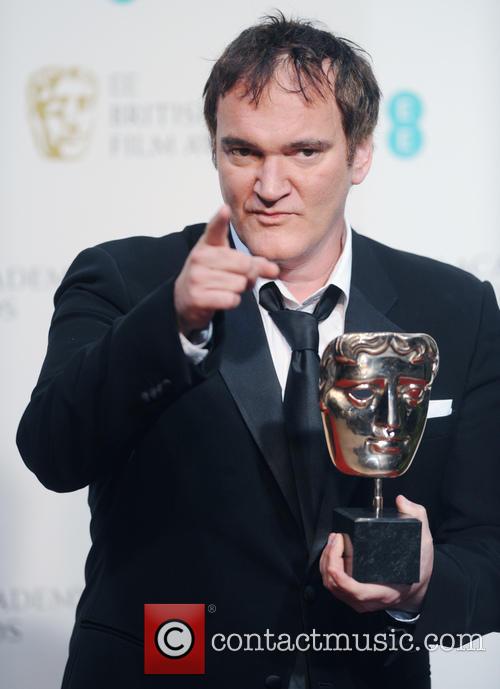 Quentin Tarantino At The BAFTA's

It sounds perfect for Tarantino, though the director's next movie is not going to be his last - not even close - so maybe he's penning the Australian western that has been speculated. According to John Jarrett, Tarantino has been talking about making a movie in the Outback and this is perhaps more likely than the John Brown film.

Elsewhere, it's no secret that the director is keen on adapting more of Elmore Leonard's books and Fort Lashes Less One could be in the mix. That story deals with an Apache indian and a disgraced black Union soldier who meet on death row before they are sent on a suicide mission to find and the kill the worst five outlaws in the west. Again, it all sounds like classic Tarantino stuff.

What do you think Quentin Tarantino's movie will be about?