The filmmaker is now engaged to Daniela Pick.

Quentin Tarantino is set to wed for the first time as it's announced that he has become engaged to his on/off girlfriend Daniela Pick. The pair have been seeing each other for eight years, but now is finally the time that they want to make it official. 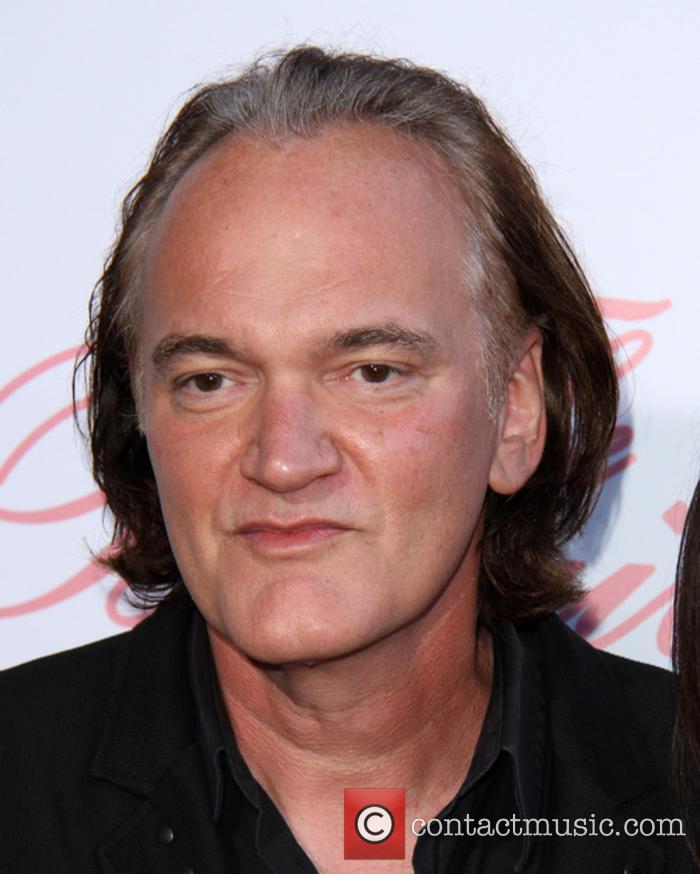 Quentin Tarantino at the premiere for 'The Beguiled'

The 33-year-old Israeli singer revealed the news last week to her national media, thrilled at her forthcoming nuptials. Little is known about their relationship, as they have kept their personal lives largely private, but we do know that they met back in 2009.

'It's true. We're very happy and excited', Daniela told the Times of Israel.

Quentin was promoting his World War II thriller 'Inglourious Basterds' in the country at the time of their meeting, and while they have been spotted together at a few film premieres since, their romance has blown hold and cold over the last eight years.

In fact, it was only in 2009 when Quentin spoke about the possibilities of getting married. He didn't rule it out, but he certainly made it sound like a family would get in the way of his filmmaking.

'When I'm doing a movie, I'm not doing anything else. It's all about the movie. I don't have a wife. I don't have a kid. Nothing can get in my way', he told GQ at the time. 'I'm not saying that I'll never get married or have a kid before I'm 60. But I've made a choice, so far, to go on this road alone. Because this is my time. This is my time to make movies.'

Indeed, at 54, he's certainly proved that. And given that he's spoken about retiring after making his tenth movie (having released his eighth, 'The Hateful Eight', in 2015), it seems now might be the perfect time to start thinking about the future of his private life.