The angry director drops his new movie project after the script leaked.

Quentin Tarantino has chosen to cancel his latest movie after the script leaked out and gained him some unwanted attention at such an early stage in the new western. The director gave the script, which was apparently still in its early stages, to a small circle of actors who he felt he could trust. However, the script fell into the wrong hands and his longtime agent Mike Simpson began getting phone calls from agents looking to pitch their clients for roles in the embryonic film. 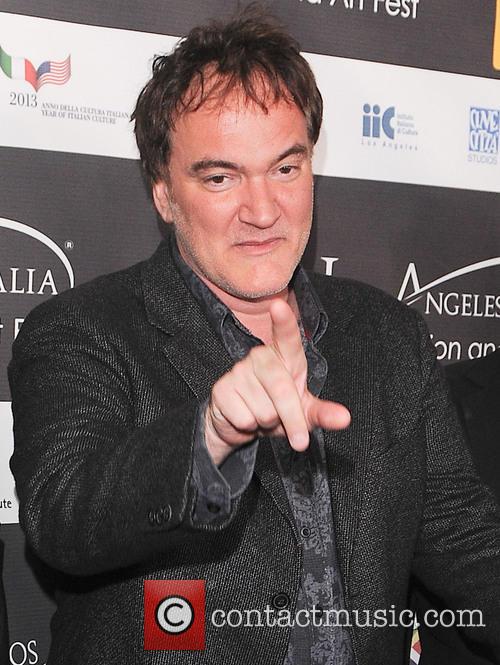 Quentin Tarantino Shelves A Movie After The Script Was Leaked.

"I'm very, very depressed," Tarantino said, via Deadline. "I finished a script, a first draft, and I didn't mean to shoot it until next winter, a year from now. I gave it to six people, and apparently it's gotten out today."

The Oscar-winning Django Unchained director revealed that since his trust was betrayed, he is quite literally shelving the project as he plans to skip making the film and send it straight to publishers so it can be bought in bookshops. "I'm going to publish it, and that's it for now. I give it out to six people, and if I can't trust them to that degree, then I have no desire to make it. I'll publish it. I'm done. I'll move on to the next thing. I've got 10 more where that came from," the furious director said. 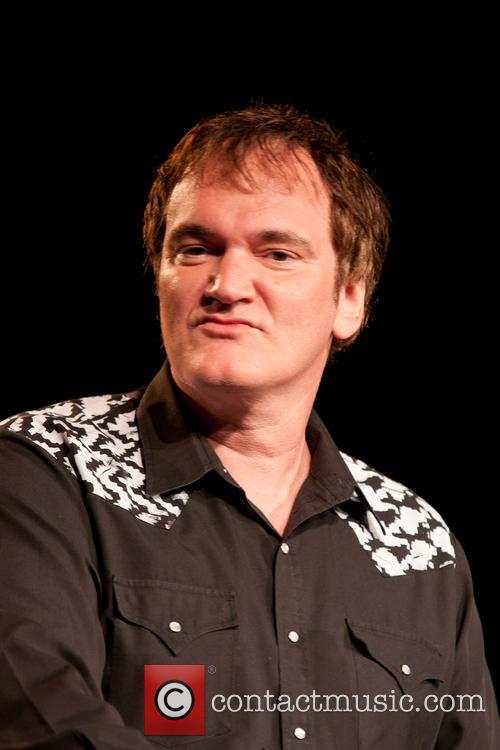 You Don't Want To Mess With Tarantino!

The 50 year-old Hollywood heavyweight revealed that he'd been trying to work out who could have possibly hurt his project in such a way. "The one I know didn't do this is Tim Roth," he surmised. "One of the others let their agent read it, and that agent has now passed it on to everyone in Hollywood. I don't know how these fucking agents work, but I'm not making this next."

"I gave it to one of the producers on Django Unchained, Reggie Hudlin, and he let an agent come to his house and read it," Tarantino explained. "That's a betrayal, but not crippling because the agent didn't end up with the script. There is an ugly maliciousness to the rest of it. I gave it to three actors: Michael Madsen, Bruce Dern, Tim Roth," he added. 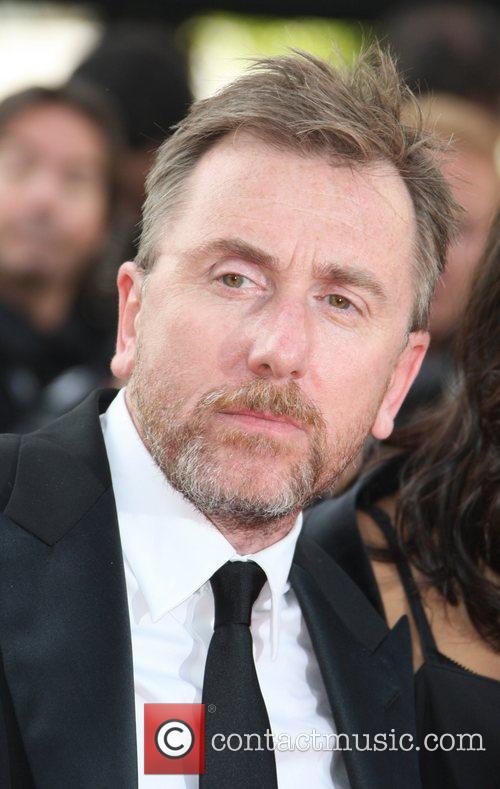 The filmmaker did acknowledge his snap decision was a result of feeling betrayed and also admitted that he hates it when bloggers give their early evaluation of screenplays. He said that he believes the culprit was Nebraska star Bruce Dern and CAA, the agency that reps the actor.

Nevertheless, Quentin said that he adores Dern and still wants to place him in a big role in his next film. Amidst his ire, the director did say that there was a chance the western could happen anyway. "If the muse calls me later to do it, we'll do it [...] It's my baby," he said. "I could totally change my mind; I own the f***ing thing." 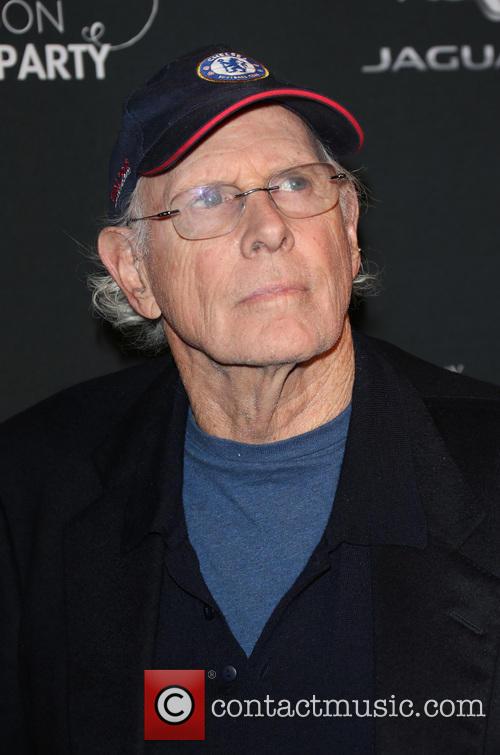 Did Bruce Dern's Agent Have A Hand In Leaking Tarantino's New Western?