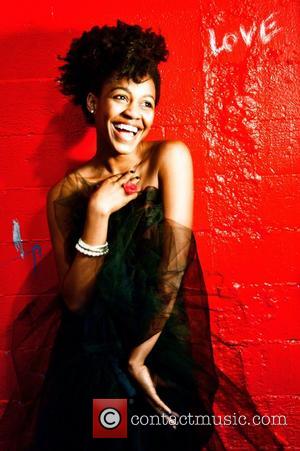 Quentin Tarantino has been dealt a double blow after Kurt Russell and Sacha Baron Cohen both dropped out of his latest film project Django Unchained.
Russell was slated to team up with his Death Proof director once again in the violent western - playing Ace Woody, a villainous trainer who pits slaves against each other, but Variety reports The Thing star has now left the production.
Kevin Coster was previously lined up to play Woody and he pulled out because of scheduling difficulties.
Variety reporter Jeff Sneider writes in a post on his Twitter.com page, "First Kevin Costner, and now Kurt Russell has exited the cast of QT's Django Unchained. No reason given or replacement named..."
There will be yet more reshuffling on the movie after funnyman Cohen also pulled out from a planned appearance because of scheduling conflicts.
The Borat star tells The Howard Stern Show, "That was going to be a cameo, but I had to drop out because of The DICtator's press tour."
There is no word yet on who will replace Russell in the movie, which stars Jamie Foxx, Kerry Washington, Leonardo DiCaprio, Christoph Waltz, and Samuel L. Jackson.