Django Unchained: The Alternative Cast That Never Was

Django Unchained caused controversy even before it came out, with people questioning whether Quentin Tarantino should be making a film about slavery, especially considering it was a comedy drama, and was very, very gory.

Tarantino does what Tarantino does, though. And he does whatever he wants. Having made people laugh about Nazi-occupied France and slavery in the southern belt of America, the legendary director will helm a third historical film, completing a trilogy of sorts. But with with all the gun violence and racial tension surrounding the film – a film that won multiple awards – the casting secrets were never revealed. 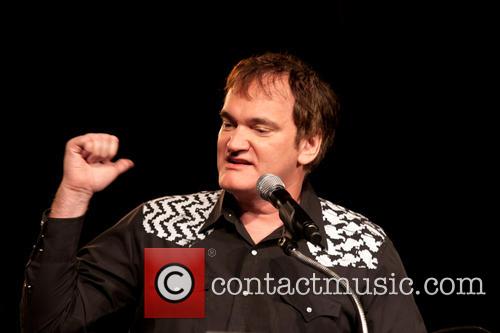 Quentin Tarantino talks to The Texas Film Hall of Fame

Jamie Foxx, Christoph Waltz, Leo di Caprio and Samuel L. Jackson all give memorable performances, but who could it have been? Let’s take a look. Django The title character of the film, and - despite some critics and observers saying he was in fact the support - the lead role. Jamie Foxx got the chance to strut his stuff as Django, but others came close. 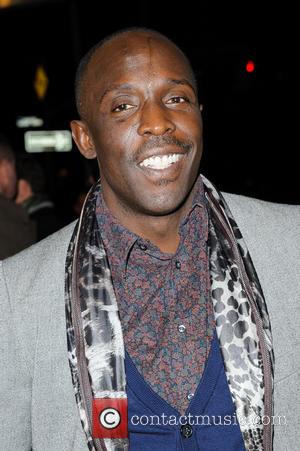 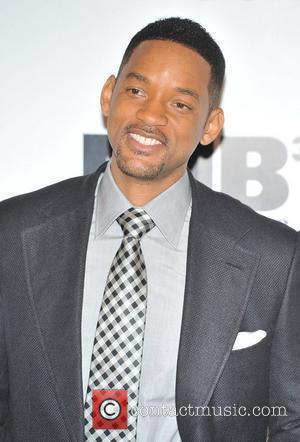 Tarantino was so impressed with Michael K Williams that he almost wrote in an entirely new character when Foxx eventually landed the role. It was between the two for a while, but it wasn’t to be for the Boardwalk Empire star. The character of Django isn’t too dissimilar from that of Omar, who K-Williams played masterfully in The Wire.

Will Smith allegedly turned down the part, saying "Django wasn't the lead, so it was like, I need to be the lead." And while he was right to question the validity of Django as the lead, he won’t have made many friends with that admission. 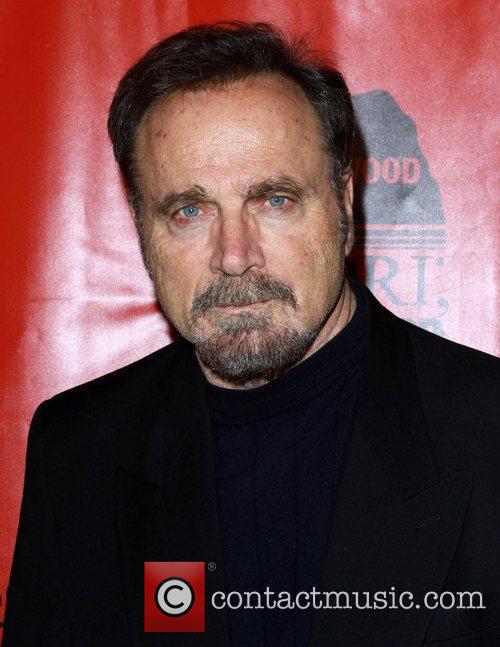 Nero enjoys a cameo in the film

Introduced late into the film, Calvin Candie is the plantation owner on which the crescendo falls. Leonardo Dicaprio gets a rare opportunity to play the bad guy, but that honour nearly fell to Franco Nero - the actor who made his name playing the spaghetti western hero ‘Django’. He does enjoy a cameo; watch out for his scene with Foxx’s Django while Candie enjoys the brutal fight in the smoking room. Nero reportedly suggested that he should play a mysterious horseman who haunts Django in visions, and is revealed in a flashback to be Django's father, but QT wasn’t keen. 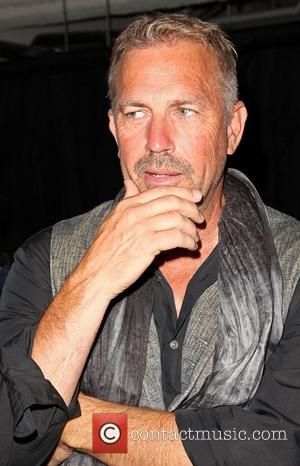 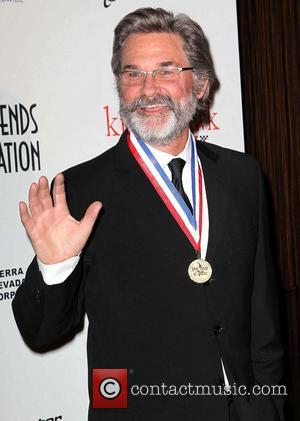 Missed out - Costner and Russell

Struggling to recall Ace Woody in the film? That’s because he never existed. This was a role considered for Kevin Costner, who was forced to drop out for scheduling reasons. It was then handed to Kurt Russell, but when he dropped out, the character was merged into Billy Crash, played by Walton Goggins.

Joseph Gordon Levitt was due to add to his ever rising stock and star in Django too, but dropped out to make his own movie. “I’ve been in touch with Quentin about it, and it was so cool to trust me to do this little part in his movie,” Gordon-Levitt told MTV at the time. “I would have loved, loved to have done it. He’s one of my very favorite filmmakers, and he was really supportive of me directing and that meant the world to me.” It is unknown what role he would have played, but it almost certainly would have been a bad guy, ergo, he would have been killed by Django – and we wanted to see that. 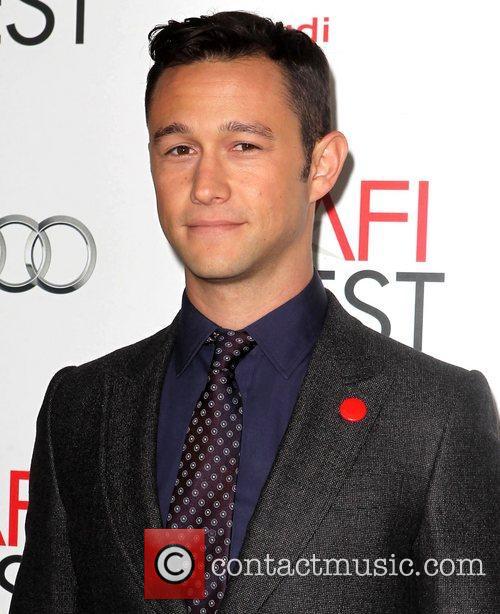 One character never in doubt was that of Dr. King Schultz, impeccably portrayed by Tarantino’s buddy from Inglorious Bastards, Christoph Waltz. Indeed, many considered the Austrian star the lead role, and his Oscar for Best Supporting Actor was deemed to be the very least he deserved. Samuel L. Jackson as Stephen, too, was never in doubt, with him and Tarantino combining on many occasions. 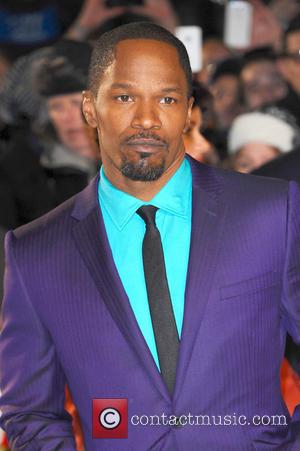 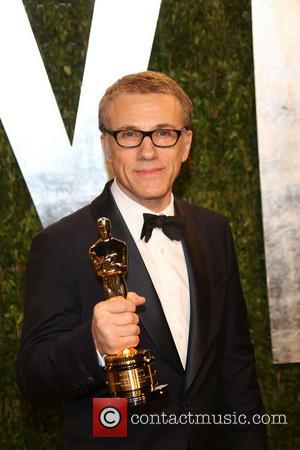 Would Django Unchained be a better movie with Michael K Williams killing people Omar-style? Could Will Smith have played the role? It’s all consigned to the history books now. One thing’s for sure though, ever actor in this film proved their worth in what turned out to be one of Quentin’s best.

You can read our ‘cast that could have been’ piece for Pulp Fiction here.