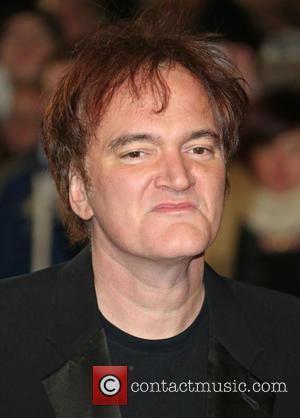 Quentin Tarantino’s latest movie, a spaghetti Western-style look at the American slave trade in the 1800s, has been mired in controversy, of late. Not only has Tarantino been fielding the usual questions about cinematic violence that Tarantino always finds himself fielding, but he’s also been dealing with the tricky subject of slavery and, of course, the use of the word ‘n*gger,’ which has caused uproar, with some viewers (as well as an indignant few who haven’t actually watched the movie).

Given all of the controversy, the talk of violence, the less than humorous subject matter, our reviewer was surprised at just how comical Django Unchained was going to be. Of course, Tarantino’s always had an undercurrent of humor in his movies, regardless of the subject matter, but for this “provocative subject matter,” the humor still came as something of a surprise. The violence is balanced by the comedy and the strong performances from the cast (including Leonardo Di Caprio, Jamie Foxx and Oscar-nominated Christoph Waltz) lend the movie “an underlying drive that keeps us engaged through the blood-soaked violence as well as the more slapstick-style sequences (a KKK raid led by Johnson and Hill feels like a lost sequence from Blazing Saddles).”

If the Oscar nominations alone aren’t enough to convince you that Django Unchained is with a trip to the cinema, then heed our reviewers words: “Tarantino's screenplay is beautifully constructed to even out the tone with exciting action, harrowing nastiness and some darkly involving drama. All while quietly exploring the twisted history of racial relations in America… A dazzling ride.”

Watch The Trailer For Django Unchained: