Daniele Watts, the American actress who appeared in the Oscar winning movie 12 Years' a Slave, was detained by police in Los Angeles on Sunday when officers responded to a complaint of indecent exposure. Watts said on Facebook account that she was handcuffed for kissing her companion in public. 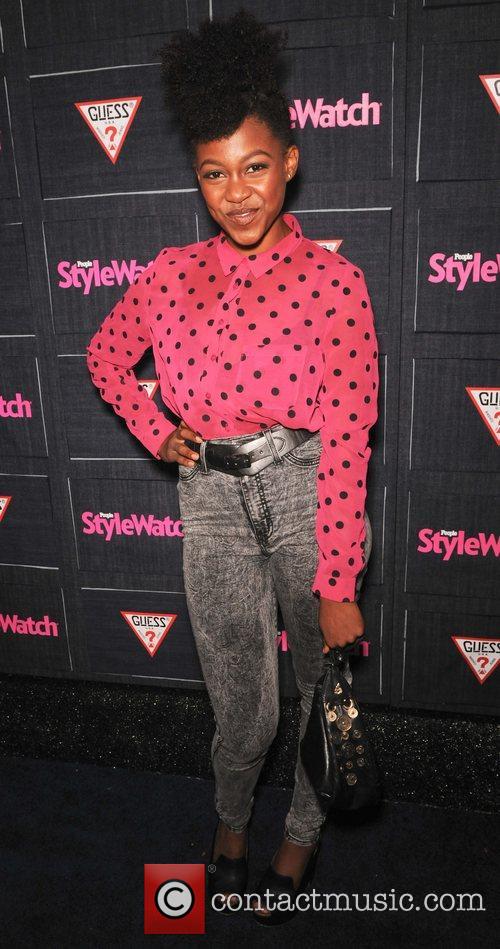 Daniele Watts was detained in Los Angeles but was not charged

Police confirmed that a male and female were involved indecent exposure inside a Silver Mercedes with a vehicle door open. Patrol offers responded to the complaint in the 11900 block of Ventura Boulevard in Studio City and "located two individuals that matched the description of the suspects, and they were briefly detained," according to the Los Angeles Times.

"Upon further investigation it was determined that no crime had been committed," police said, "Ms. Watts and her companion were subsequently released."

More: Quentin Tarantino confirms 'The Hateful Eight' will head to the big screen

Various photographs and videos of Watts looking visibly upset are circulating online, though the actress took to Facebook to explain her side of the story.

"Today I was handcuffed and detained by 2 police officers after refusing to agree that I had done something wrong by showing affection, fully clothed, in a public place," Watts said.

"As I was sitting in the back of the police car, I remembered the countless times my father came home frustrated or humiliated by the cops when he had done nothing wrong," she added.

Watts is currently shooting an untitled Morgan Krantz movie about the romance between a disgruntled teenager and his babysitter. In Tarantino's Django Unchained, she appeared alongside Leonardo Dicaprio and Samuel L Jackson as 'Coco'.