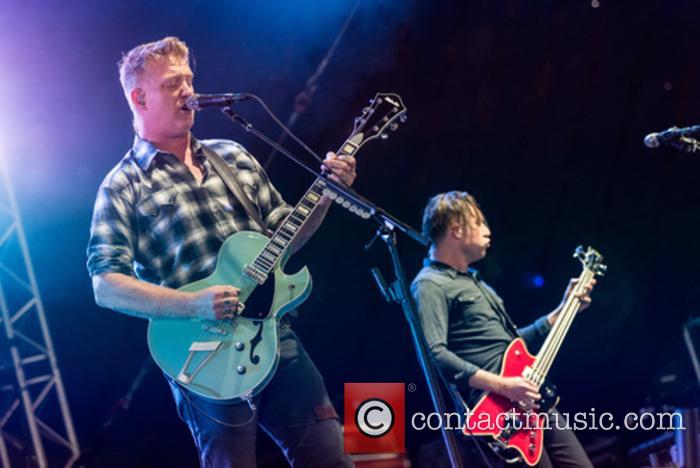 Queens of the Stone Age, led by Josh Homme, will be supported on the bill by punk legend Iggy Pop, with whom Homme and the group’s guitarist Dean Fertita collaborated on last year’s album Post Pop Depression, in what constitutes another British live exclusive.

Iggy Pop last performed at Finsbury Park over two decades ago, and hasn’t played in Britain since his sold-out show at London’s Royal Albert Hall back in May 2016, where his band consisted of Homme, Fertita and Arctic Monkeys drummer Matt Helders.

Joining Queens of the Stone Age and Iggy Pop on the bill are acclaimed hip-hop duo Run The Jewels and Swedish garage-punk veterans The Hives.  More acts are due to be added to the bill in the near future.

Tickets for the gig go on sale on Friday December 1st.

The band are the second act to announce a summer extravaganza at Finsbury Park, after former Oasis singer Liam Gallagher last week revealed a gig taking place the day before on June 29th.

More: Foo Fighters and Queens of the Stone Age pair up for joint South American tour