Queens Of The Stone Age brought their desert rock stylings to the Ed Sullivan Theater this weekend to play some new material from their sixth studio album ...Like Clockwork. Josh Homme and co. played through a three-song set between the chatter on the Late Show with David Letterman on Friday (June 14), playing new tracks 'If I Had A Tail' and 'Vampyre Of Time And Memory' as well as the lead single from the album, 'My God Is The Sun.'

Watch QOTSA perform 'My God Is The Sun' on Letterman

...Like Clockwork is the band's most successful chart performance in the band's relatively long career and is a worthy accomplishment for a band of their calibre. The album currently sits at the top of the Billboard 200 chart and is seeing similar success abroad too, reaching the one spot on Australia and Ireland's respective album charts and just missing out on the number one spot in the UK. And it all could have been missed too, with the follow-up to 2007's Era Vulgaris coming after numerous band fall-outs - including the departure of long-time drummer Joey Castillo and Homme's near-epiphany that almost led to his departure from music - and recording issues that severely hampered the existence of the album. The album has also been met with critical acclaim across the board, with some praising the the band's diversity and many seeing it as the band's return to form.

It isn't just Homme and co. that's to thank for the success though, as the album has more than it's fair share of famous faces on it. Once again proving his worth to the band, Dave Grohl has stepped behind the drums for a number of songs again, and Alex Turner has provided his help on vocals and lyrics on a song or two. If that wasn't enough, Elton John even makes an appearance on the album and NIN's Trent Reznor was also on hand to help out on the tracks 'Kalopsia' and 'Fairweather Friends.'

Video for 'If I Had A Tail'

One person who did see the album's success coming was Elton John, who said before the album came out earlier this month that his collaboration with the band was one of the best moments in his musical career. "I've never really played on a record with a rock band like that and for me it was one of the most exciting things I've ever done," John Said, before boldly adding, "I think it's probably the best rock album by any band in about five or six years." 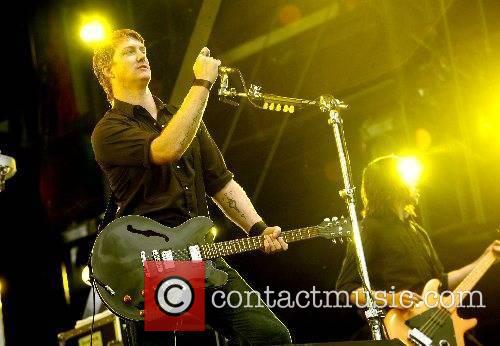 Homme nearly quit music during the recording ot the album 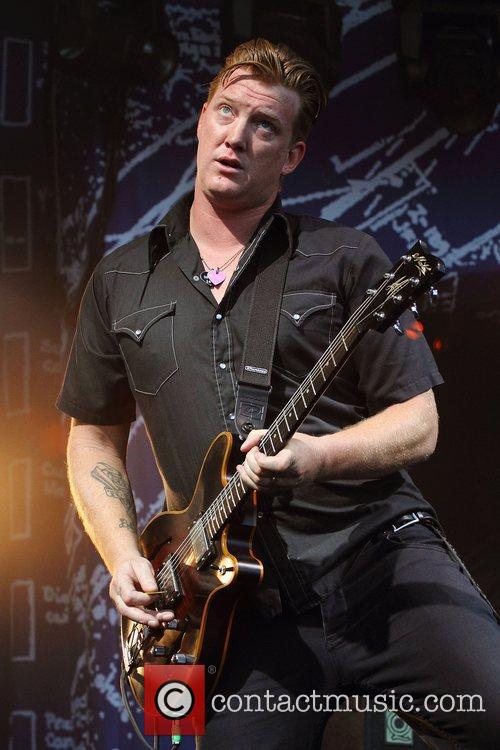 If he did, we may have never seen this facial expression