Remember when this movie and Brexit was all anyone could talk about? Those were the days. Rami Malek stars as Freddie Mercury in this critically acclaimed Queen biopic which went on to win a total of four Academy Awards. Directed by Bryan Singer, the film follows the band from the formation to their iconic Live Aid concert.

Sam Riley is so good in this movie as Ian Curtis that we struggle to separate the two images from our minds. The black-and-white movie follows Curtis' relationships, personal struggles and his short-lived career with JOY DIVISION before he committed suicide. It's the directorial feature debut of Anton Corbijn; a photographer and music video director who had worked with the band in the past. 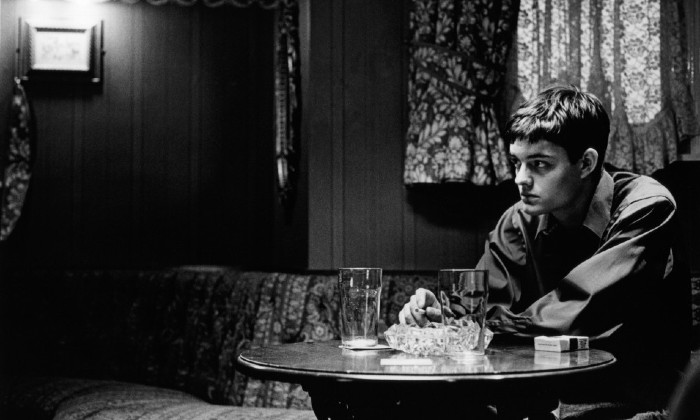 This comedy biopic starring the likes of Steve Coogan, Paddy Considine, Shirley Henderson, Andy Serkis and John Simm is a bit of a ride. It explores the Manchester music scene through the 70s, 80s and 90s and features genuine concert footage from the eras, along with re-tellings of real events and fictional spins on real events (which is hilariously made very clear in several moments breaking the fourth wall). 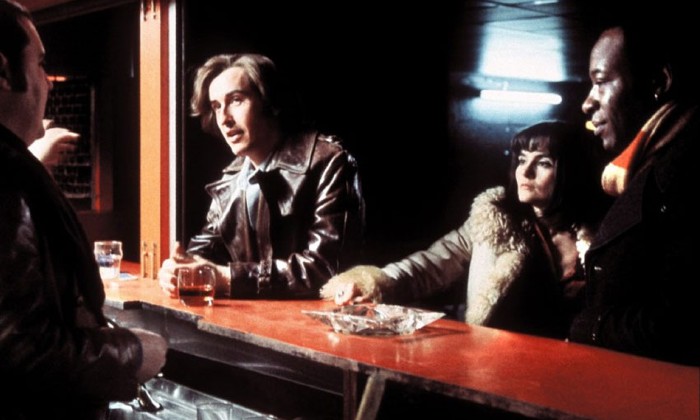 Richard Lester's comedy music film starring The Beatles at the height of their fame is one to be remembered. It follows 36 hours in the lives of the group, showing the Beatlemania of the time in between some hilariously unlikely antics. It's so light-hearted that nothing is worth critiquing about it; it's just brilliant British comedy. 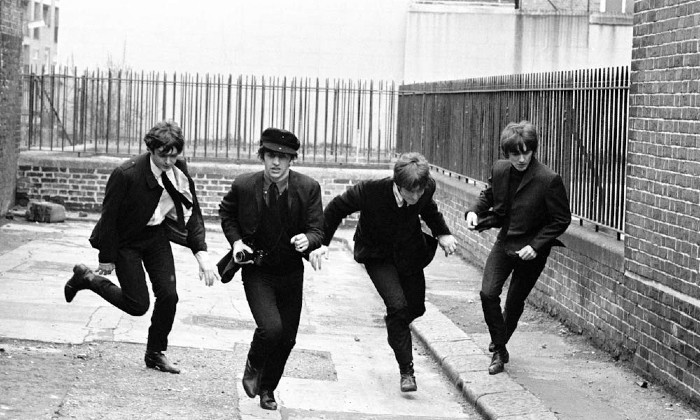 Set in 80s-era Dublin, this indie movie follows a teenage boy who decides to start a band in a bid to impress a girl, after being moved from an expensive private school to a state school. It's a coming-of-age tale with a fantastic soundtrack, and an infectious optimism that is exactly what's needed right now. 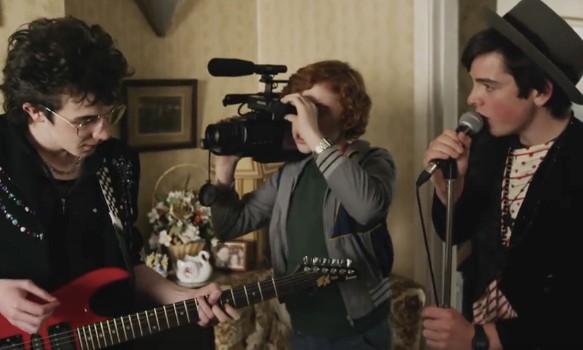 It might not have reached the heights of Bohemian Rhapsody, but this Elton John biopic directed by Dexter Fletcher and starring Taron Egerton is an enjoyable movie even if it is a bit corny. No-one expected it to get a nod at the Oscars, but it did win Best Original Song for Elton John and Bernie Taupin's (I'm Gonna) Love Me Again. Plus, it was the first film by a major film studio to include a gay male sex scene so it deserves to be iconic just for that. 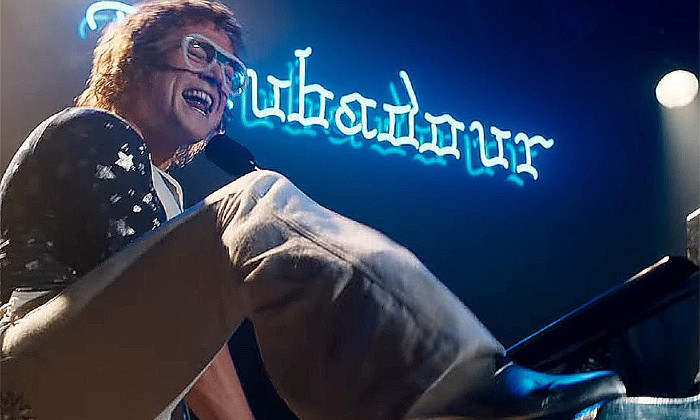 A struggling musician wakes up after an accident only to find that no-one has heard of The Beatles, and so, naturally, he goes on to claim ownership of all the Beatles songs he can play. Danny Boyle and Richard Curtis have certainly made better movies in the past, but the premise is so ridiculous that it does make you think about whether or not The Beatles would have found such fame if they had started in this day and age. 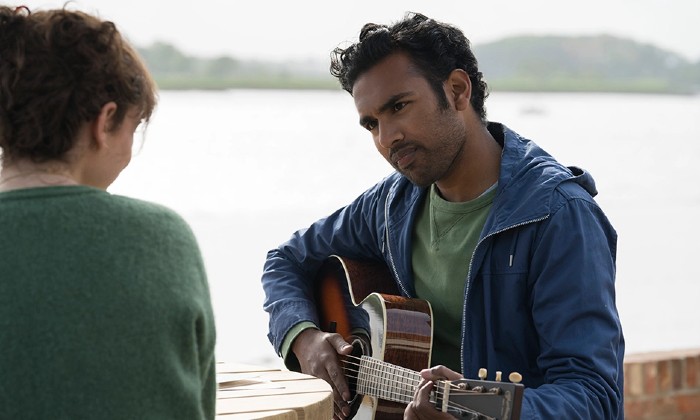 We can't in good faith claim that this is in any way a quality movie, but it's the most entertaining, WTF film you'll ever see in your life. 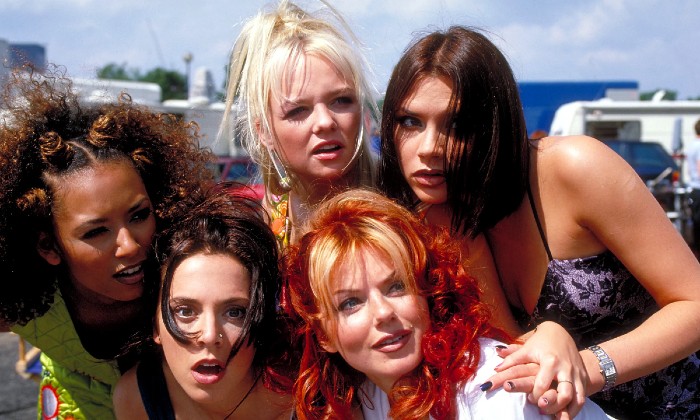