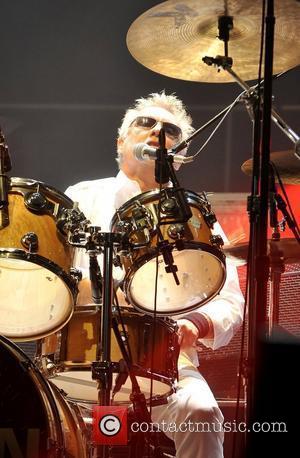 Queen have been voted the best British band ever by listeners of BBC Radio Two, beating off stiff competition from THE Beatles and THE Rolling Stones. More than 20,000 listeners voted in the station's Great British Battle of the Bands contest, with the Bohemian Rhapsody rockers relegating the Beatles to second place by just over 400 votes. Veteran rockers THE ROLLING STONES, boy band Take That and WONDERWALL rockers Oasis were the other bands nominated in the contest.