Queen have made history as their 1981 'Greatest Hits' set is the first album to sell 6 million copies in the UK, beating the likes of ABBA and The Beatles. 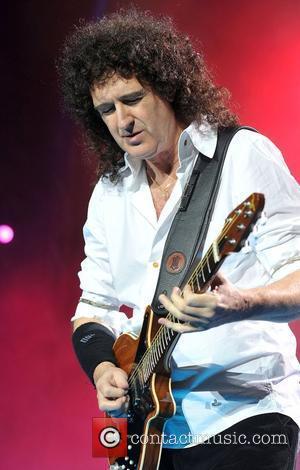 Queen have made history in the UK this past week.

The British rock band have reached a milestone that no other musical act has before.

Queen have become the first act to reach 6 million sales for an individual album in the UK, the Official Charts Company reports.

Their 1981 ‘Greatest Hits’ studio set is Britain’s highest-selling album of all-time, with one in four households owning a copy.

The album, which includes iconic hits such as e Will Rock You, Another One Bites The Dust and Bohemian Rhapsody, has beaten records by ABBA, The Beatles, Adele and Oasis to the record-breaking milestone.

“Queen’s Greatest Hits which was released in 1981 has passed the 6 million mark in sales, which is incredible. I just want to say thanks to everyone who has supported us through the years, we hope to continue to serve you.”

Queen’s drummer, Roget Taylor, thought the news was "Wonderful” and called their achieved “A great honour!"

The 17 song track list is compiled from the band’s frist 11 years together and was an instant hit upon release. It has gone on to spend 476 weeks in the UK charts as well as earning notable success abroad.

The ‘Greatest Hits’ was certified eight times platinum in the United States and has sold approximately 25 million copies worldwide.

"Becoming the first album to pass six million sales is a quite incredible achievement by Queen," chief executive Martin Talbot said. "Ever since it was first released in 1981, this package of classic pop and rock tracks has been an indispensable item in every music fan's record collection - perhaps the definitive greatest hits album."

Watch Brian May talk about the milestone below

Below are the top 5 bestselling albums of all-Time in the UK: