John Deacon Rules Out Any Involvement In Freddie Mercury Biopic

The bassist has refused to cash in on the death of Freddie Mercury since his passing and continues to do so, according to Brian May

Former Queen bassist John Deacon is apparently having nothing to do with the upcoming biopic of the group's late singer Freddie Mercury as he continues to maintain his exile from the surviving group member's work under the Queen name. According to the group's guitarist Brian May, Deacon has given the script for the film his approval, but wants nothing more to do with the upcoming movie project, or the potential new Queen album rumoured to be in the works. Mercury will be remembered in the upcoming biopic

"We kinda mourn for John as well as Freddie in a sense," May recently told Rolling Stone. "I do know John's read the script and he's in approval...[But] he just doesn't want to be walking those roads ... He's in his own space and we respect that. It's a shame, because we would love to have him around but he doesn't want to be in that arena anymore."

Deacon was often considered 'the quiet one' in Queen and shied away from public life almost completely following the death of Mercury in 1991, with his last appearance with the group coming in 1997. He declined his invitation to the group's induction to the Rock and Roll Hall of Fame in 2001 and refused to appear with May and Roger Taylor when they performed at the closing ceremony for the London 2012 Olympics and when they toured with Paul Rodgers.

Watch the video for the Deacon-penned 'You're My Best Friend'

The planned Mercury biopic has been in the pipeline for a number of years and as soon as things finally started moving earlier this year, the project looked as though it was in crisis following the departure of leading man Sacha Baron Cohen. Following the recent appointment of Ben Whishaw for the role, things look to be heading back on track and filming is due to begin early next year. May continued in his RS interview, "The script depicts Freddie in a very lifelike way, but in the context of Queen, which was a kind've family. So it's about what happens in families, in a sense, and I think people will find it very touching." 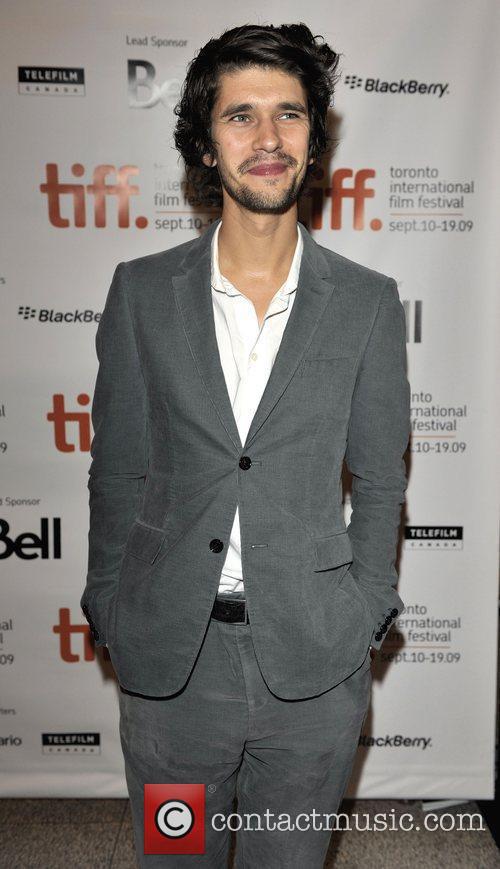 Ben Whishaw will star as Mercury in the biopic