'The Queen Latifah Show' has been cancelled reportedly due to low ratings and the cost of production.

The Queen Latifah Show has been cancelled. 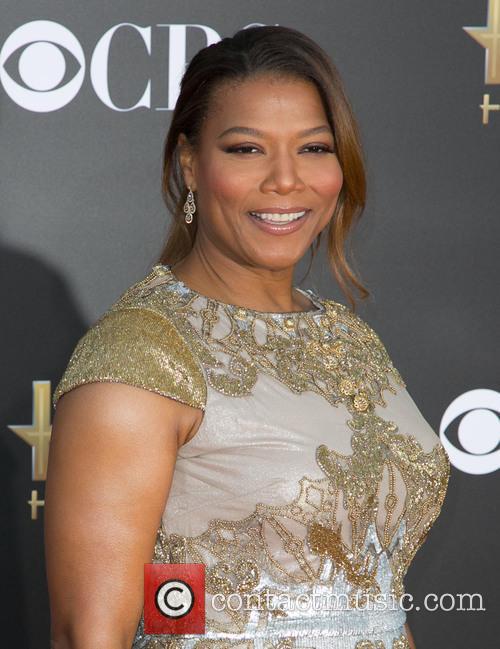 The syndicated talk show, which has been on air in its current format since September 2013, will cease production at the end of this year. The show is currently in its second season. Originals of the show will continue to be aired on CBS until March 2015 but filming will stop by year's end, according to reports in THR.

The decision by distributers Sony Pictures Television to cancel the talk show is the result of declining ratings and the show's cost, according to TMZ.

The news was announced by Sony Pictures Television on Friday (21st November) and also by Queen Latifah on her Facebook page. A statement issued by the Sony Picture producers thanked Latifah, whose real name is Dana Elaine Owens, and show's entire staff for their hard work in creating "a program we are all very proud of."

Their full statement reads: "We want to thank Dana, the producers and the entire staff of The Queen Latifah Show for creating a program that we are all very proud of. Thank you also to our terrific station partners and advertisers who supported the show." 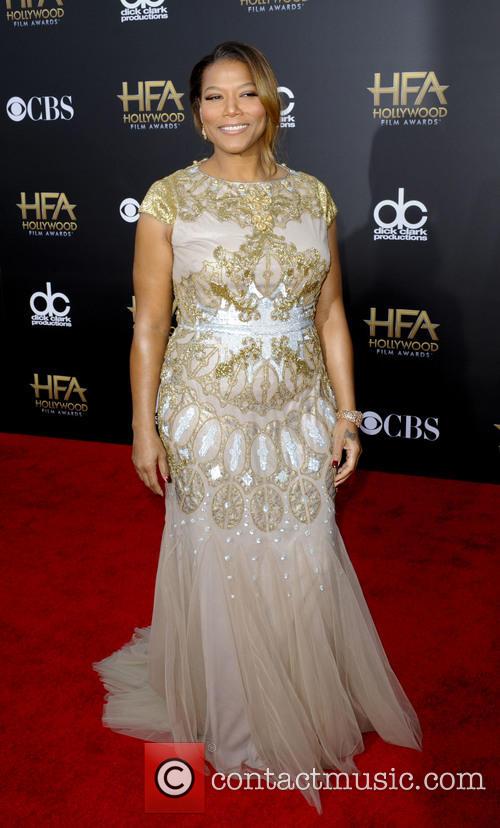 Queen Latifah at the Hollywood Film Awards in November.

44-year-old Latifah posted a letter on her Facebook wall. In the letter, addressed to herself, she praised her own achievements, her staff and the show's crew. She thanked the entire crew for their "strong work effort", "dedication" and "'True Grit!'" She also praised the "amazing guests" and "incredible audiences" she had on the show.

Latifah concluded the letter by hoping she, and presumably her staff and crew, would "STAY POSITIVE, STAY STRONG, and most importantly, STAY OPEN."

This is not the first time the show has been cancelled as there was a previous incarnation of The Queen Latifah Show which aired between 1991 and 2001.