The series is taking one of the most major elements from the original franchise.

Going through a complete reboot with its upcoming third season, MTV's horror TV series 'Scream' may be attempting to gain scores of new fans one last time before it's left behind for good. Receiving a lukewarm response to its first two seasons on the channel - the first of which hadn't even wrapped before 'Scream' creator and executive producer of the series Wes Craven sadly passed away - something major needed to happen if the show was to find any kind of success moving forward. 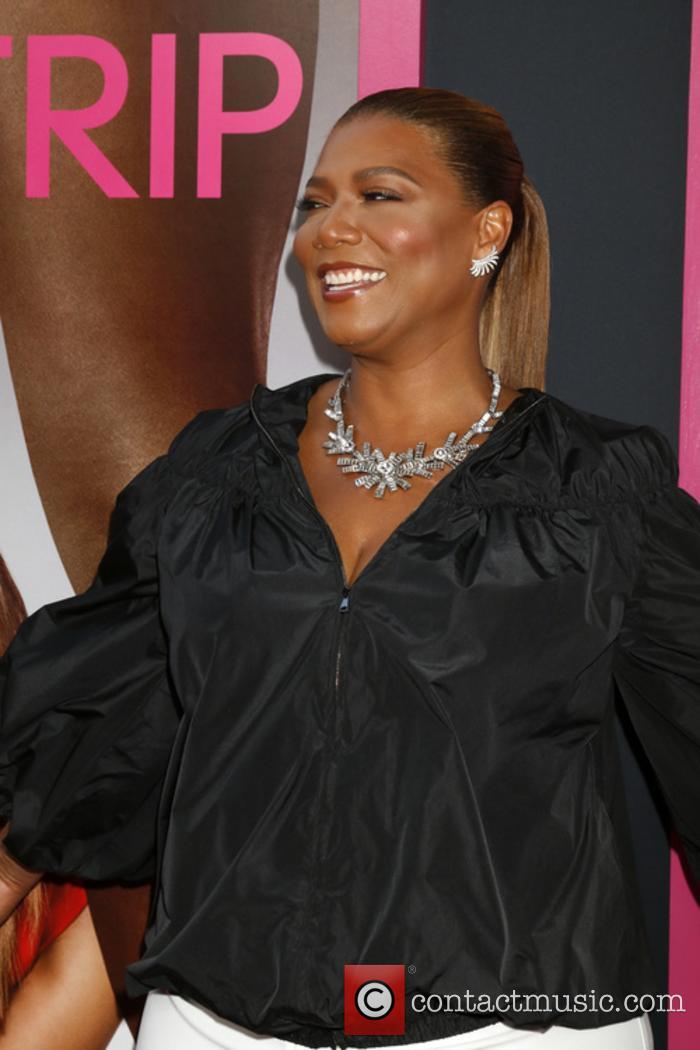 Rebooting the show may be that exact thing, with an all new setting, characters and behind-the-scenes team working on making it a must-watch. Brett Matthews is now serving as showrunner on the series, with RJ Cyler, Jessica Sula, Keke Palmer, Tyga, Giorgia Whigham, Christopher Jordan Wallace and Giullian Yao Gioiello fleshing out the cast. Queen Latifah, Shakim Compere and Yaneley Arty have all also joined the executive producing team for Flavor Unit Entertainment.

Production on the show has already started in Atlanta, and whilst no premiere date has been given, there is talk of MTV showing the entire third season over three nights in March of next year. It would certainly bring an urgency to those who may want to find out who's slicing and dicing the latest characters to join the franchise. 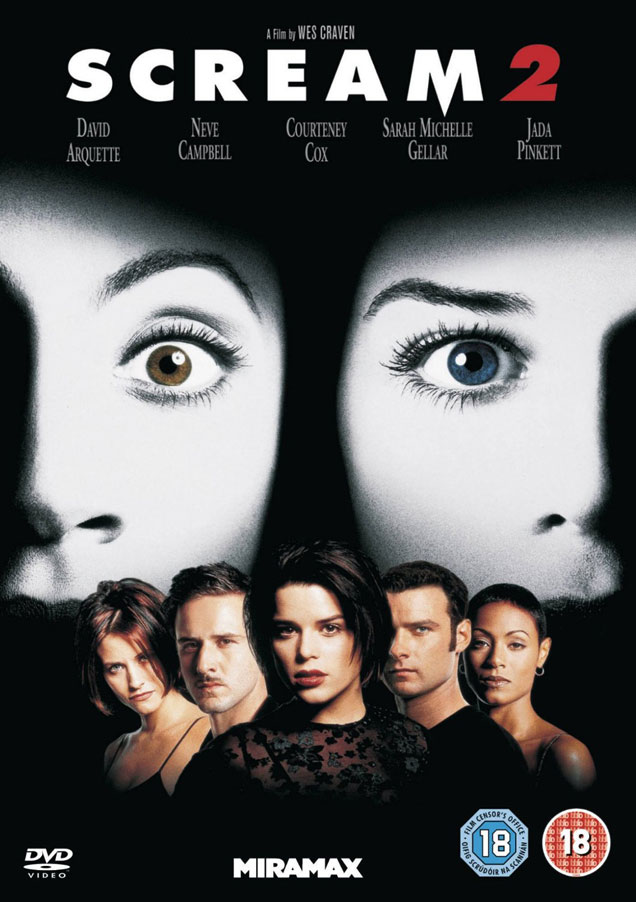 The DVD cover for one of the original 'Scream' trilogy films, 'Scream 2'

This week, it's also been revealed in a report by Bloody Disgusting that the classic Ghostface mask would be making its television debut. In the first two seasons of 'Scream' the TV series, a completely different mask was used. This time round however, there will be a dash of nostalgia thrown in for fans of the original 'Scream' series.

If those working on the show do manage to make a success of this new season, the sky's the limit for the 'Scream' property. There is every chance however that the series is a dead man walking, having already been made a lame duck with the first two seasons. This is going to be an interesting one to follow.

We'll bring you more news on the third season of MTV's 'Scream' as and when we get it.