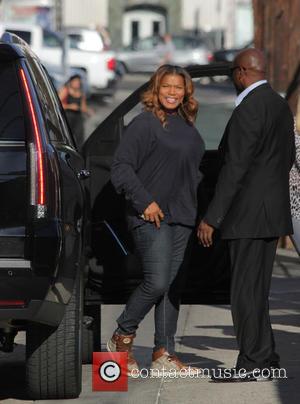 Rapper/actress Queen Latifah is set to host the inaugural broadcast of the Hollywood Film Awards.

The prizegiving ceremony will air on 14 November (14) and will take place at the Hollywood Palladium in California.

The awards ceremony was founded in 1997 by producer Carlos de Abreu.

Latifah, who now hosts her own daytime talk show, previously hosted the People's Choice Awards for several years and officiated a multi-couple wedding ceremony at the Grammy Awards earlier this year (Jan14).